Wire for Linux beta is available to download from today via the Wire website. It has the same feature set as Wire’s other desktops and mobile apps, including always-on end-to-end encryption.

And, unlike a certain other messaging and video service — ahem, Skype — a Wire spokeswoman told us that “you can be sure that video calls will work across platforms with no problem.”

Open-Souce App, So Get Involved

Like all of Wire’s apps and services, the Linux beta client is totally open source. You can inspect the code on GitHub , report issues or bugs, or get involved in the development of the product.

Wire say that “Linux users deserve the same great user experience and guaranteed privacy of mainstream apps and operating systems, if for no other reason than simply because they are not any less important than users of other operating systems.”

“While many other platforms have neglected Linux for other operating systems, Wire sees this community of early adapters and savvy consumers as a huge asset to their product.”

We’ll take a closer look at the Wire for Linux beta in a separate article, so keep an eye out for it.

Wire for Linux beta is currently available for Ubuntu 16.04 LTS or later, and is 64-bit only. Support for other distributions is, the company say, planned for the near future.

Thanks to Wire’s PR 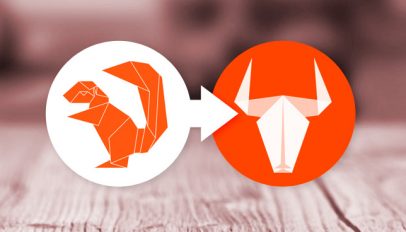