Not that many of you will be surprised to hear that.

We mentioned that a Unity 8 session was going to ship as part of the Yakkety release in our list of things to expect in Ubuntu 16.10.

Added to the Ubuntu meta package, the new Unity 8 desktop session will be available to try on all new installs and upgrades of Ubuntu 16.10, but only as an alternate login session to Unity 7.  Unity 8 is not — repeat: not — going to be the default session in this release.

Shipping it as a preview session is a great idea. It means to try Unity 8 on Ubuntu 16.10 you won’t  need to install a set of packages, or faff around with special set-up, or add a PPA.

When at the Unity Greeter (aka the login screen) just click the session selector button, followed by ‘Unity 8’, and then proceed to login as normal.

Whether Unity 8 actually loads for you after you ‘log in’ will depend, largely, on which graphics card you have and which drivers you use with it. Unity 8 (or rather Mir, the display server that Unity 8 runs on) only plays nice with open-source Nvidia (nouveau) and open-source Intel GPU drivers.

Your milage with virtual machines will also vary. Unity 8 doesn’t work in Virtualbox, but some say it does work with VMWare Fusion.

If you give it a whirl in the next couple of weeks do share your feedback in the comments here, and on our social media pages. 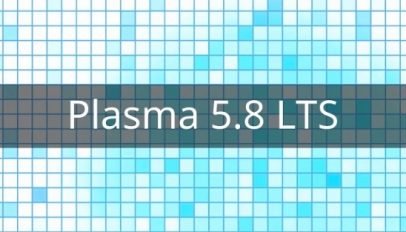 KDE Plasma 5.8 LTS Released, This Is What’s New
Read Next