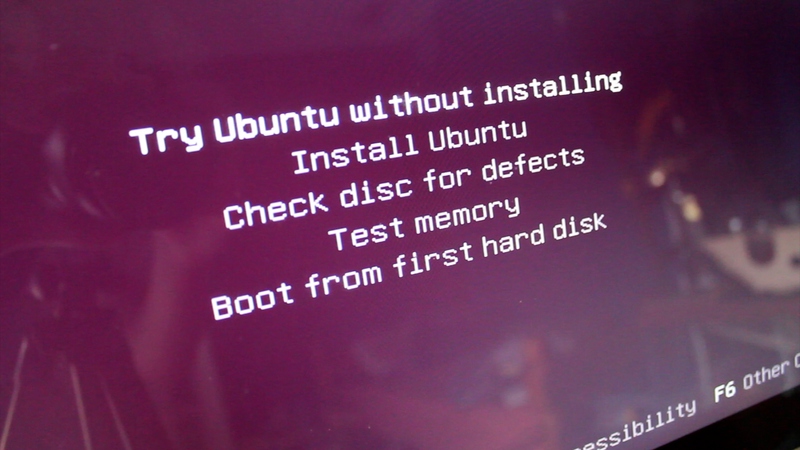 Ubuntu 32-bit desktop installers could soon be a thing of the past.

Discussion on how to phase out support for 32-bit Ubuntu ISOs has been renewed in a mailing list post this week, spearheaded by a proposal from Canonical’s Dimitri John Ledkov.

As Ledkov explains, maintaining and building 32-bit Ubuntu images is “not free” and“comes at the cost of utilizing our build farm, QA and validation time.”

”Whilst we have scalable build-farms, i386 still requires all packages, auto package tests, and ISOs to be revalidated across our infrastructure [and] take up mirror space & bandwidth,” the software engineer adds.

Compounding the issue of cost is the fact that many independent software vendors have either already dropped 32-bit Linux support or plan to do so in the near future.

This raises questions of how Ubuntu can offer effective security support on such systems.

How do you phase out support for a legacy architecture?

Carefully, is the answer.

The timetable up for discussion provides a piecemeal approach with the goal of offering absolutely zero installable 32-bit support by Ubuntu 18.10.

To get there Ubuntu 16.10 through 17.10 would continue to offer 32-bit Ubuntu support but in a reduced capacity: it will drop installable 32-bit desktop and server images.

Alternative installation images, like the net-boot installer, cloud images, and others would still be provided for these releases.

Ledkov’s timetable suggests that Ubuntu 18.04 LTS “…provide i386 port to run legacy applications on amd64” but lose all alternative, cloud and kernel installers.

With Ubuntu 18.10 support for 32-bit PCs will disappear completely. Users would only be able to run 32-bit software using Snaps, containers, or virtual machines.

If these dates stick that would make April 2021 the official deadline date for all official 32-bit OS support.

Ubuntu developers will be keen to send the message that 32-bit Ubuntu builds are on the way out, and they’re right to do so.

‘Carefully planning to limit the impact is crucial’

Carefully planning to limit the impact such a decision would have on users, businesses and the free software community at large is crucial.

For example, what happens to users already running 32-bit installs? Will 32-bit users be able to upgrade to a newer release? If not, why not? And how will distributions like Lubuntu and Ubuntu MATE be affected?

Which Do You Use? Vote In Our Poll!

Would you be affected by any change to Ubuntu’s architecture support? Do you think this it is a necessary step to keep the distro focused? Are you not sure how you got here?

Whatever your take be sure to vote in our snap poll below (link for Android app/RSS readers) to let us and the Ubuntu community at large know, and share your thoughts in greater detail in the comments section. 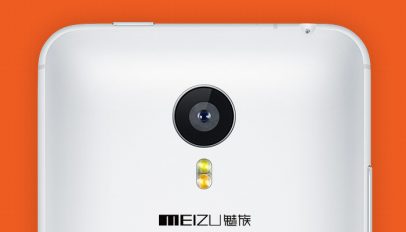 Do These Photos Show a New Ubuntu Phone? (Updated)
Read Next