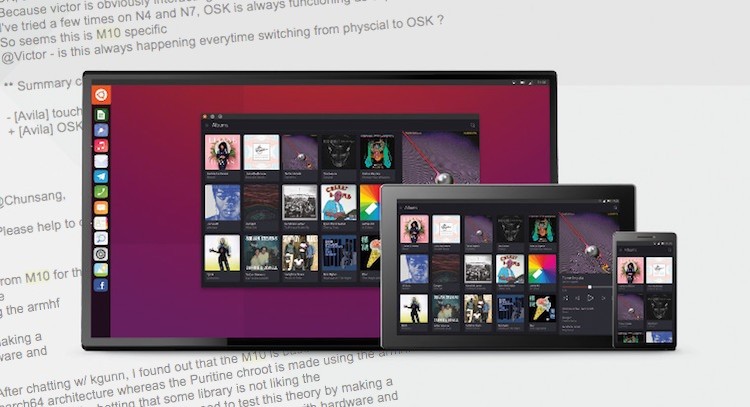 Unity 8 will not ship as the default desktop in Ubuntu 16.10, the Ubuntu desktop team has said.

Yakkety Yak will ship the tried and trusty — or tired and dusty, depending on your point of view — Unity 7 desktop as the default desktop environment.

Unity 8 and Mir, both in active development, will be available as an ‘alternative session’. This, Ubuntu’s Will Cooke says, will let those who want to ‘kick the tyres’ on the next-gen desktop to do so easily, right from the login screen.

The plans were announced in the opening plenary of the Ubuntu Online Summit (UOS) which is being held this week through a series of Google Hangouts. 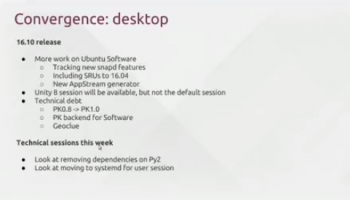 Both Unity 8 and the Mir display server are to receive a significant amount of focus during the Ubuntu 16.10 development cycle.

Feature parity with Unity 7 is a stated aim, with improvements to multi-monitor handling, managing multiple windows in ‘desktop’ mode, and enabling copy and paste support i, XMir apps also targeted.

Other plans for the next development cycle include: 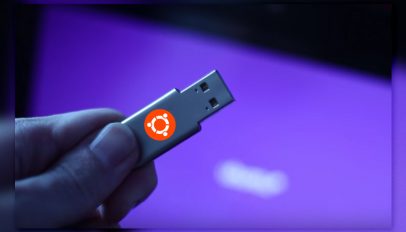