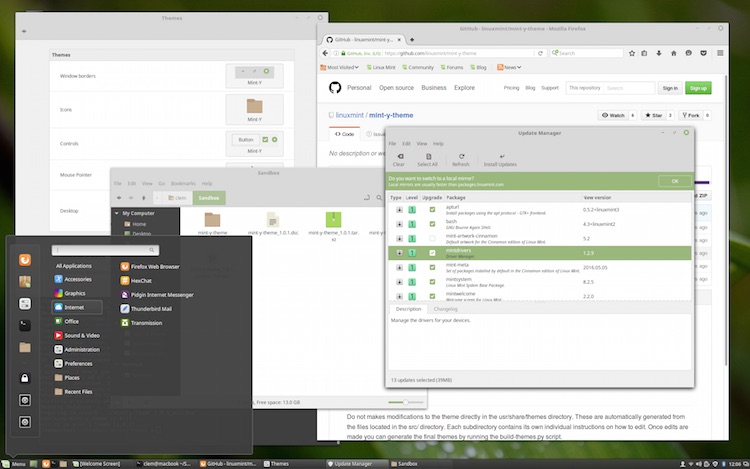 A newer, flatter GTK theme will ship as part of Linux Mint 18 ‘Sarah.’

Showing  off progress made on the theme in a new blog post, project lead Clement Lefebvre says the new “Mint Y” theme is inspired by recent design trends towards flatter UI elements. It is based off of the (incredibly) popular Arc GTK theme.

Mint users content with the current design do not need to panic, though.

Although the newer, flatter theme is to ship as part of the next major release of the Ubuntu-based Linux distribution it won’t be the default system theme

Sarah will use the familiar ‘Mint X’ by default. ‘Mint Y’ is included as an option.

Acknowledging that many are excited about the new design, Lefebvre explains the reasoning on holding back: “We talked about a new theme and we noticed […] that some of you were also scared of the changes this would introduce.”

“We don’t want to change styles just because we think it might “look” better, we’ll provide both styles to you ,”  he adds. ”Eventually if the day comes where a huge majority prefer the new theme, then we’ll follow that and start using it as the new default.” 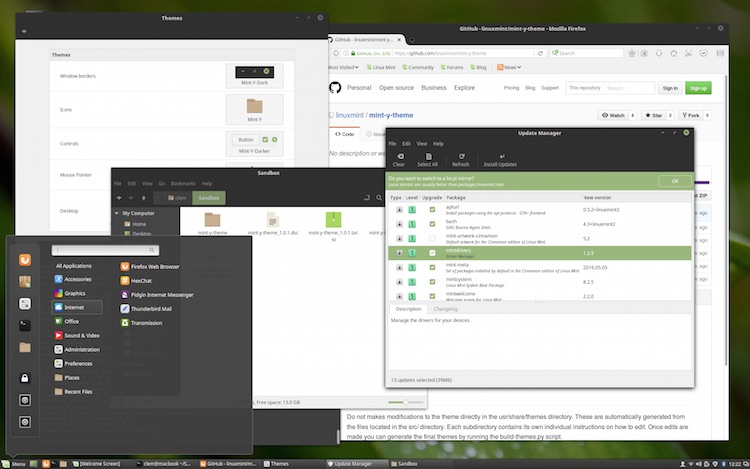 Both the ‘Mint X’ and ‘Mint Y’ themes will come pre-installed on Linux Mint 18 ‘Sarah’, and the latter will also be available in darker variant.

Work is to continue on both themes in the lead up to the release of Linux Mint 18.

Mint fans eager to test the changes first-hand don’t have long to wait; the first Linux Mint 18 beta drops next month, based on Ubuntu 16.04 LTS.

Do you use Linux Mint? Which of the Mint themes do you think you will use? Want to see more Linux Mint news on this site? Let us know below!

Home » Dev » Linux Mint 18 Is Getting a Brand New Look 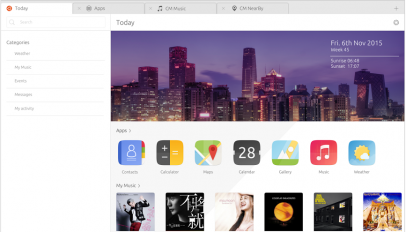