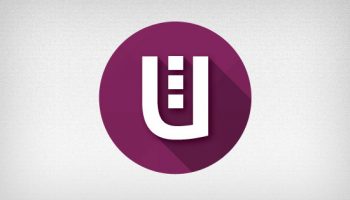 Are you curious to see how the Unity 8 desktop experience is shaping up?

The following video (made by the World of GNOME folks) demonstrates the current state of Unity 8 in both its ‘desktop’ (windowed) mode and ‘staged’ (fullscreen/non-windowed) mode.

This video also gives us an early glimpse at how the sliding and swiping gestures used in the phone and tablet experience translate to the mouse-led desktop one.

Hit play on the video below to sate your curiosity. A word of caution for those of you with sensitive musical tastes: you may wish to mute the video first!

Neither Unity 8 or Mir ship as the default desktop and display server in Ubuntu 16.04 LTS but that doesn’t mean you can’t try it all out on your computer right now.

Ubuntu 16.04 LTS makes it possible to install a working preview session of Unity 8, running on the Mir display server.

You can install the Unity 8 preview session alongside the ever-dependable Unity 7 desktop, too. You simply choose which session you want to boot into  at the log-in screen.

Remember: Unity 8 and Mir are still under active development. They are not “production ready” for desktop use. You should expect bugs, missing functionality and quirks.

If you’re running Ubuntu 16.04 LTS you can install the latest Unity 8 preview session right now, straight from the Ubuntu archives.

As the Ubuntu Wiki explains: “Proprietary video drivers do not yet offer the required level of support for Mir, so your experience if you’re using the binary block nVidia or AMD drivers will be somewhat disappointing.”

Mir does not currently work in Virtualbox. Milage may vary in other virtual machines (e.g., Parallels, VMWare, Boxes), so if you find a way to get it running in a VM do tell us about!.

Let installation complete fully before you move on to the next step.

There is now a question mark over whether adding this PPA is necessary. On Xenial the latest Unity 8 updates should be provided through the main system archives. Add it at your own risk.

Next you should add the Stable Phone Overlay PPA to your Software Sources.

Although it’s arcane sounding, this archive provides newer bits and pieces of the Unity 8 experience that are ready for use but have yet to land in the stable release archives.

To add it run the following command in a new Terminal window:

Once complete you should reboot your computer (recommended, as changes to LightDM could necessitate it). After reboot simply select the Unity 8 session from the Unity Greeter (login screen) and login as normal.

Bear in mind that Unity 8 and Mir are still under active development and should NOT be considered production ready.

Unity 8 and Mir are both under active development. They’re far from finished and installation is not easy for a reason.  See the list of known issues and bugs affecting Mir and Unity 8 desktop mode for further details.

How To Video mir unity8 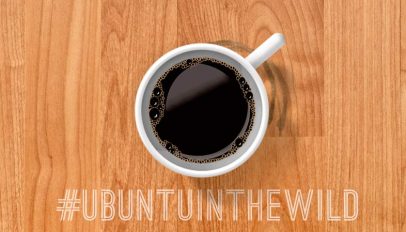