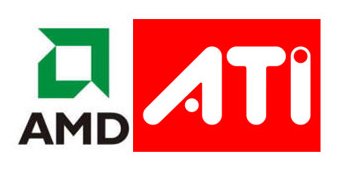 If you use the AMD Catalyst (fglrx) driver on Ubuntu you may wish to avoid upgrading to Ubuntu 16.04 LTS next month.

The ‘Xenial Xerus’ will not support the widely used — and widely hated — proprietary graphics driver for AMD/ATI graphics cards.

Instead, Ubuntu “recommend[s using] open source alternatives (radeon and amdgpu)”, and say “AMD put a lot of work into the[se] drivers, and we back ported kernel code from Linux 4.5 to provide a better experience.”

Rough edges with the (newly recommended) open-source replacements could mean that some upgraders will encounter poorer performance under 16.04 than in Ubuntu 14.04 LTS or 15.10.

The Ubuntu 16.04 upgrade process will remove both the fglrx driver and the Xorg.conf that supports it from Ubuntu.

You cannot avoid this, stall it or put it off; you upgrade, you say bye-bye.

At this point you might be thinking: “Fine, I’ll just reinstall the driver myself.”

You can not re-install the fglrx/catalyst driver (or its display stack) from the Ubuntu 16.04 archives after the upgrade completes as the driver is, bluntly, no longer there.

Furthermore, you cannot download and install the fglrx/catalyst driver using binary packages from the AMD website as, even if you could get them to install, the driver does not support Xorg 1.18¹ that ships in Xenial.

To top it all off Canonical say: “AMD won’t support fglrx on 16.04, period”, and Canonical has no desire to take over the duties (which it would have to support for the next five years kids, as this is an LTS).

Migrating LTS-to-LTS users to the open-source AMD drivers, which make up the bulk of AMD’s forthcoming Catalyst driver, is the aim.

But for users with older hardware, many of whom will be using Ubuntu 14.04 LTS, things could get dicey after upgrade. For one, AMD users can’t use applications that require OpenGL 4.3 or later without the fglrx/Catalyst drivers.

The open-source Radeon drivers for AMD/ATI hardware are far from being a 1:1 replacement.

AMD has a new Catalyst driver due for release this summer, but even this effort, based on AMDGPU,  is unlikely to support the same breadth of hardware that fglrx already does.

The full impact of this (understandable) decision is yet to be felt. 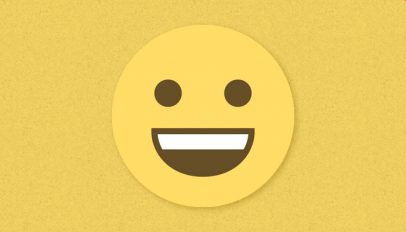 How To See Full Color Emoji on Linux (Updated)
Read Next