Ubuntu MATE 16.04 Beta 1 is heading out the door this Thursday — but it’s borrowing a familiar set of clothes for its debut…

Teased by Ubuntu MATE on social media is the following screenshot of something that shows a Unity-style layout for the MATE desktop complete with a global menu and a left-hand app launcher. 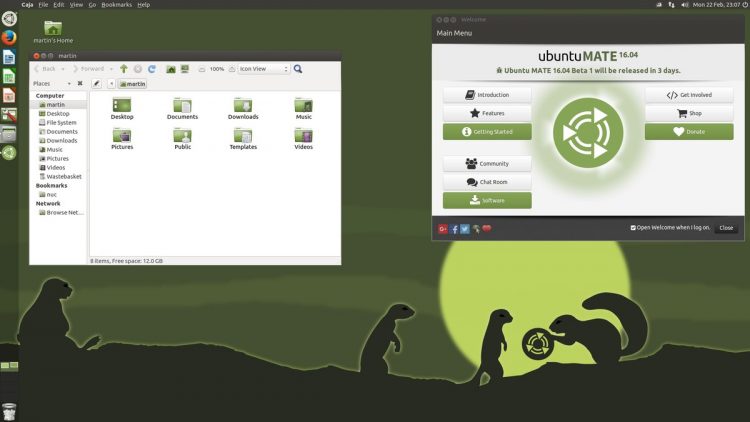 “There’s a Mutiny coming!,” the Ubuntu MATE team teases. “Yes, that is a top menu. Yes, this is Ubuntu MATE. See you Thursday for the Beta 1 release!”.

If you use MATE because you like your desktop looking a little more 2000s do not panic: the Mutiny panel layout is not shipping as the default setting and is entirely optional.

The Mutiny panel layout uses two panels to mimic the look of Unity:

A 24px top panel with topmenu-gtk applet, an indication and system notification area, a clock applet and a session management button.

The 48px left panel with a menu applet, dock applet, workspace switcher and trash can.

If you’re already running the latest Ubuntu MATE 16.04 builds you can try The Mutiny layout for yourself by installing MATE Tweak and going to the panel layout section.

Thanks to Raul for the tip! 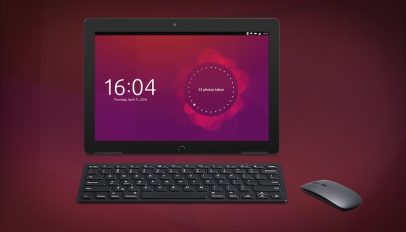 Hands on With the BQ M10 Ubuntu Tablet (Video)
Read Next