The first LTS was released in June 2006.

Ubuntu 16.04 Xenial Xerus will include the Unity 7 desktop, Linux Kernel 4.4, and a host of updated applications.

It may even feature a refreshed icon set.

As a Long Term Support release the Xenial Xerus will be backed by 5 years of on-going updates, bug fixes, critical security patches and new hardware enablement stacks straight from Canonical.

We’ll keep this page updated with any changes to the release cycle as and when – not to mention if – they happen. 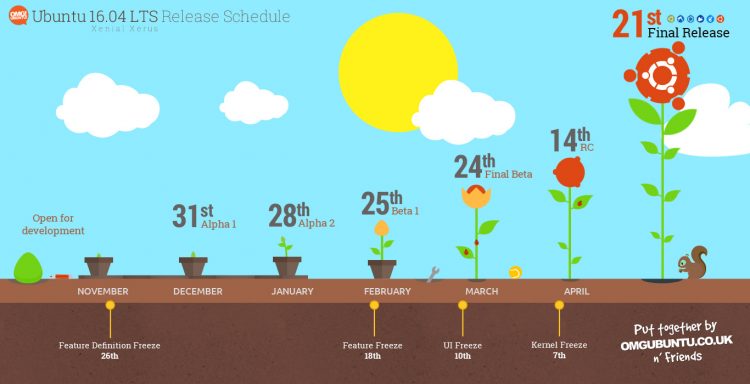 The release date for Ubuntu 16.04 has been posted on the Ubuntu Wiki, along with the date of the development milestones needed to get it there.

Prior to the final stable release on April 21, the regular version of Ubuntu (i.e. the one using Unity) will make a few fleeting appearances over the six month dev cycle. It will take part in second Beta 2 pencilled in for March 24, 2016, and the release candidate.

Ubuntu’s family of flavours, which includes Ubuntu MATE, do take advantage of all the testing opportunities at hand, with two alpha, two betas and a release candidate set.

The final release date of Ubuntu 16.04 Xenial Xerus is  set for: 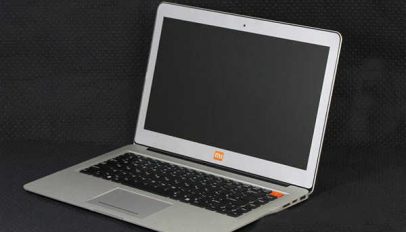