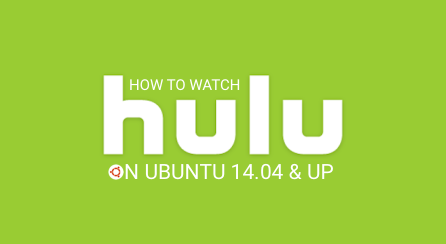 Well, we’re going to show you.

The problem? Ubuntu no longer includes HAL by default, nor is it available to install from the Ubuntu Archive. Sites that use Flash DRM (or any other technology that relies on HAL) therefore don’t work on Ubuntu out of the box.

This article is not a treatise on DRM or Adobe Flash. It’s a tutorial to let those who want to watch Hulu on Ubuntu do so.

This means if you want to watch Hulu on Ubuntu, as well as other sites that use Flash DRM like Amazon Instant video, you will need to install the HAL library from a third-party PPA.

We’re going to walk you through adding Martin Wimpress’ HAL-flash PPA and not the more commonly suggested zombie HAL repository that is maintained by Michael Blennerhassett.

In short because a full-fat, fully functional HAL layer is not needed in Ubuntu (nor most modern Linux distributions). The smaller Hal-flash package provides you with everything you need to play Flash DRM content on Ubuntu and without the overhead (read: cruft) installed with the full Hal library set.

The cleanest way to install HAL on Ubuntu is through a third-party repository or personal package archive (PPA). And the fastest way to add a PPA is using the Terminal.

If using the command line is too intimidating a task you can do it the GUI way (though if you’re scared by the command line you probably shouldn’t be adding libraries from third-party PPAs).

Copy and paste the following command into the terminal, and enter your user password when prompted:

When complete, move on to the next step.

Having added the PPA you now need to install HAL. We will use the Terminal to do this:

Allow the process to fully complete. Then reboot your system. This is not strictly necessary but is advised to ensure that browser and plugin processes quit correctly.

With Hal installed all that’s left to do is watch some content! Open the Hulu website in your browser, log in with your account details and select a TV show or movie to stream.

Note: as I am in the UK I am unable to test hal-flash with Hulu personally but I am told this should work.

How To flash hulu 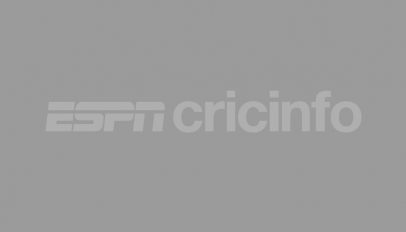