Surprise — the  first alpha release of the Ubuntu 15.10 development cycle is available for download.

Yeah, we’d forgotten it was due, too!

For those unaware the regular version of Ubuntu only takes part in the final beta round of testing, which is currently scheduled for September 24, 2015.

The next development milestone is in just over a months time, when Alpha 2 milestones land on July 30.

Despite this being the first stage in Wily development cycle there are already a few notable changes to speak of.

All releases are based on the same version of the Linux Kernel (3.19 unstable) but will shortly transition over to the recently released Linux Kernel 4.1.

Lubuntu 15.10 in general is set to be another minor bug fix release as work continues on the next-gen LxQt desktop.

Alpha releases are, by their very nature, not much use to home users. They’re buggy, incomplete and in under constant development. As such you won’t want to use any of these as your primary OS just yet. Complaining about random crashes in an alpha milestone will be met with *crickets*.

You can stay on top of the Ubuntu 15.10 release schedule with our handy night-time graphic: 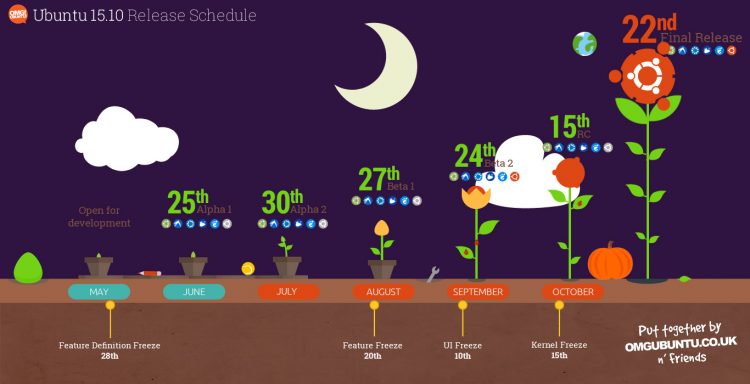 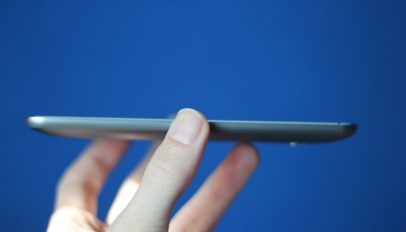