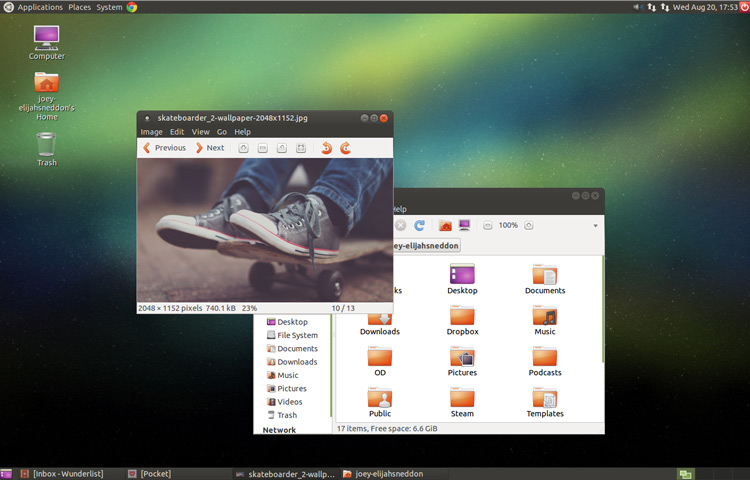 The Ubuntu MATE Linux distribution is now an official Ubuntu flavor, joining the likes of Xubuntu, Kubuntu and Ubuntu Kylin.

With two well received releases under its belt, Ubuntu MATE has garnered praise from users and reviewers alike over the past year or so thanks to a seamless blend of the latest Ubuntu base and the classic MATE desktop environment.

Moves to make the distro an official Ubuntu flavor have been discussed for some time. Recently approved, the distro announced the news alongside its first beta in the Ubuntu 15.04 development cycle.

What Does It Mean?

Gaining “official” flavor status won’t cause too many user facing differences — at least not at first. The most noticeable change (for now) is that Ubuntu MATE download images are now being hosted on the main Ubuntu image server rather than the project’s own website.

Behind the scenes and the benefits of official community flavor status are more substantial.

The move could offer some extra promotion, media coverage and community attention, all of which are sure to be richly welcomed.

Ubuntu MATE 14.04 LTS and 14.10 will, remain “unofficial” releases despite the approval, with the former of these releases supported until 2019.

Do you use Ubuntu MATE? Are you happy to see Ubuntu MATE welcomed in to the Ubuntu family? Share your enthusiasm in the space below. 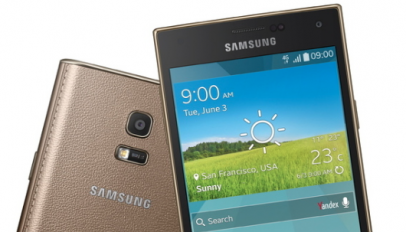