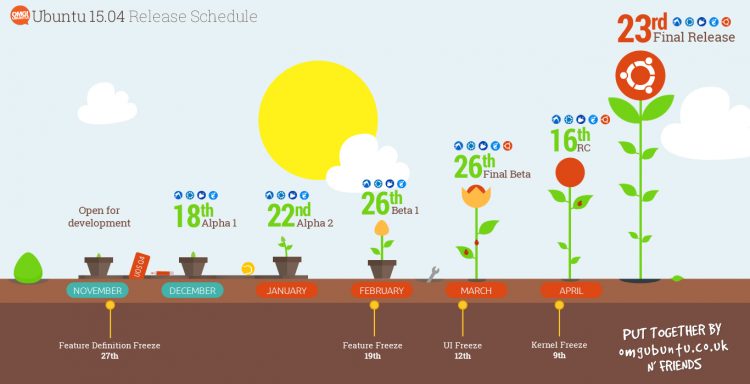 Doing anything special on April 23 next year? You should be as it’s the release date of Ubuntu 15.04 ‘Vivid Vervet’.

The spring launch, along with the dates of various development milestones needed to get there, have been agreed to by the Ubuntu Release Team and confirmed on the Ubuntu Devel Mailing List.

Having covered some 10 Ubuntu release over the past five or so years, I’m familiar release schedules and issuing caveats about “always subject to change”. While that remains true, I’m yet to see any release differ too wildly from its original schedule.

As with all releases after 13.04, Ubuntu (Unity) only makes fleeting appearances at select milestones through the six month development cycle, taking part in the ‘final beta’, ‘release candidate’ and ‘final release’ stages only.

Thankfully for fans of testing Ubuntu’s family of flavours, which could include Ubuntu MATE this cycle, are less shy.

You’ll see the likes of Kubuntu and Ubuntu GNOME take full advantage of all the testing opportunities at hand, with two alpha, two betas and a release candidate set.

The final release date of Ubuntu 15.05 ‘Vivid Vervet’ in all its vivacious glory is set for: 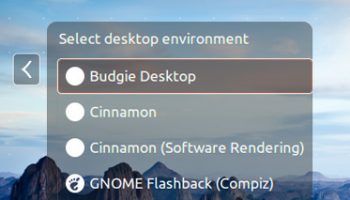