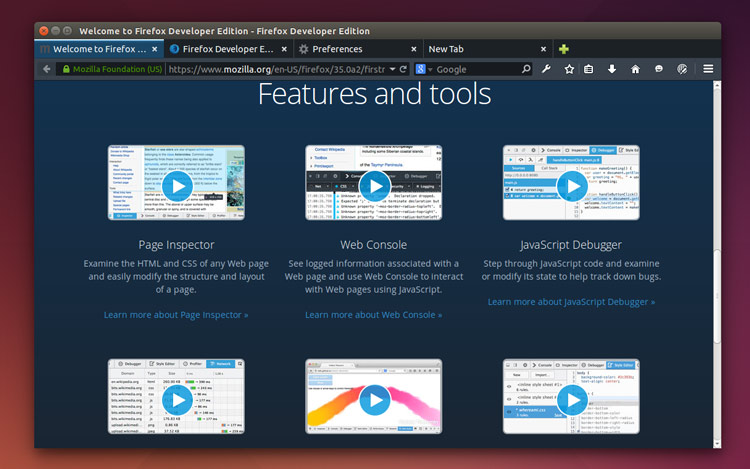 Mozilla has released the new Firefox Developer Edition for the 10th anniversary of the Firefox browser.

The Developer Edition is exactly what it says on the tin: a browser built around the needs of web developers.

The Firefox team set out to bring together tools needed to keep developers productive across a multi-device and multi-platform environment, “creating a focal point to streamline your development workflow.” Though the Firefox Developer Edition has a touch of the familiar, the rejigged UI and features make it a formidable development environment while still the fully capable browser Firefox users know and love.

The biggest change you’ll notice is the dark UI of the slick inspector applied to the rest of the browser. Not your style? You can revert to the familiar light theme by heading into the Customize options at the bottom of the “hamburger” menu and clicking “Use Firefox Developer Edition Theme”.

Among the features headlining the first Developer Edition release are WebIDE and Valence.

WebIDE gives you an integrated editor for working with Firefox OS apps in simulators, Firefox OS devices, or through Firefox for Android. The editor has autocomplete functionality, popovers detailing function arguments, and manifest validation. A built-in debugger also lets you pause apps, inspect elements, and play around with their contents.

Valence extends the functionality of WebIDE, letting you connect to Chrome for Android or Safari on iOS (whether an iPhone, iPad, or iOS simulator) and inspect and modify content as if it were opened in Firefox. While desktop Chrome has let you inspect content on Chrome for Android for quite some time – including debuggable WebView content in apps on KitKat and above – Valence takes the feature above and beyond in supporting multiple browsers across mobile OSes. What’s more, debugging Safari on iOS is also available for us Linux users (with a proxy)!

You can grab the new Firefox Developer Edition straight from the Mozilla website and have a gander at all of the developer-oriented features included. The Developer Edition is currently based on Firefox 35.0a2. 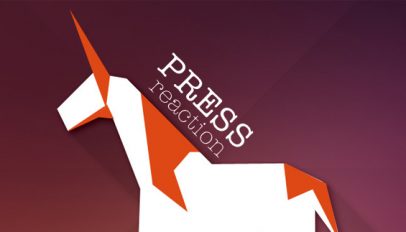