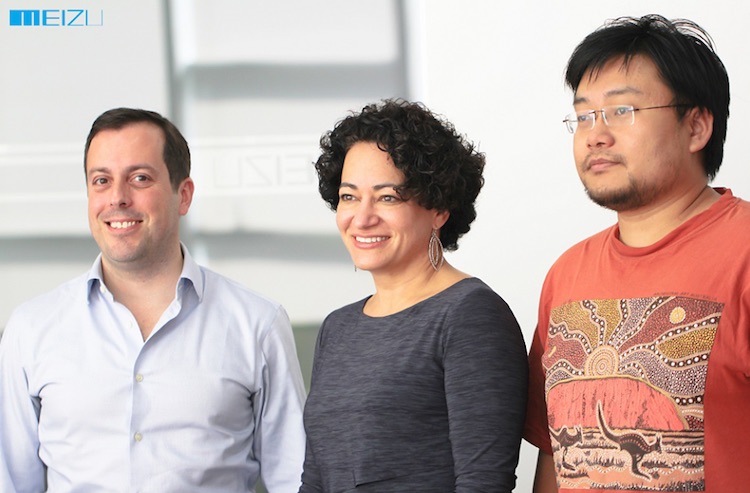 Chinese phone maker Meizu has today confirmed that a ‘strategic agreement’ has been signed with Canonical,  for…well, that they’re not saying.

The deal signed yesterday November 25 by Canonical CEO Jane Silber at Meizu’s HQ in Zhuhai, China is, as yet, unknown.

Meizu hasn’t been shy about showing off their MX line of handsets running Ubuntu for Phones over the past year, with photos of the MX3 and, more recently, the powerful MX4 handsets being shown off.

As with all whispers the accuracy and veracity of these isn’t concrete.

The Chinese news website “MyDrivers” (in a report picked up by GSMArena among other sites ) claims that Meizu deal will not result in the launch of an Ubuntu phone as most of us are expecting.

Instead, Meizu handsets will, apparently, retain their original Flyme OS UI, Alibaba integration and Android app ecosystem, and instead be based on Ubuntu (in some capacity, rumours lack specifics) rather than Android.

Given that Flyme OS is a big part of Meizu’s brand (and its app ecosystem a big money spinner for them) it’s certainly a compromise that would suit their expansion into Europe and the US without alienating the geek elite.

Chances are we’ll learn more about the whole deal and what it entails once the Canonical PR machine is ready.

Official news of the Meizu partnership (which follows month of unconfirmed, often contradictory reports elsewhere) should help sweeten those left disappointed by the lack of similar news from Spanish maker Bq, Canonical’s other hardware partner.

Bq launched three new Android devices at a press event in Spain this week, but told fans enquiring about news of an Ubuntu device it had ‘no release date’ to give.

Despite that brush off we’ve been told by our source that the Bq handset, modelled on the ‘Aquaris E4.5’, will  launch in January of next year, two years after Canonical first showed off a working prototype of Ubuntu for Phones in London, UK. 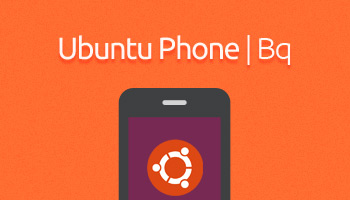 The ‘Mystery’ Bq Event Went Big on Android, Silent on Ubuntu
Read Next