Linux distributions can be as feature-packed or as stripped back as needed, powering anything from inner-city signage to city council desktops.

It’s this versatile, almost malleable quality that has made Linux distributions, including Ubuntu, so successful in so many diverse areas.

One of the more popular uses for Ubuntu is in kiosk-type computers. These devices tend to run a stripped down or limited version of the OS, only allowing a single application to run.

Kiosk computers can be set up to provide transient or passive access, and are ideal in internet cafes or any situation that calls for a machine with only certain features — such as a web browser — accessible by users.

But how do you go about creating such a computer?  Well, save your Googles. Linux developer Oli Warner recently published a pair of articles that walk through the creation of single purpose setups using Ubuntu 14.04 LTS and Google Chrome.

The first of his guides starts from the ground up, using Ubuntu server and a handful of packages to create a lightweight combination of X and Openbox running Chrome on boot. The install takes up less than 2GB of disk space and requires a mere 512MB of RAM to run.

Building a Kiosk Computer from Scratch

The second tutorial comes at the process from the reverse, walking through the steps needed to transform an existing Ubuntu desktop install into a lighter single-purposed variant.

Neither guide is for the faint-hearted, but are simple enough for most intermediate-level users to follow. Follow the guides to get a functional setup, but don’t be afraid to strip out further packages and processes or double down on security, especially if intending to use an instance in a public space.

How To Pro User kiosk

Home » How To » How to Easily Create a Ubuntu Kiosk Computer 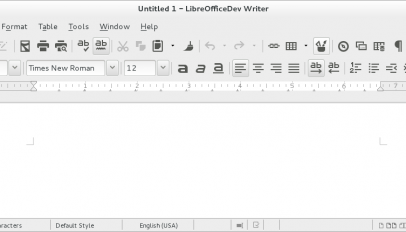