While Unreal Tournament’s return to Linux was good news for gamers, developers could’ve been left with subpar tooling that would make it harder for indie developers and large game studios alike to justify the effort to adapt their complex workflows to our favourite OS.

But in a blog post earlier this week Epic outlined their plan to make Linux – and SteamOS – as easy to target for its developers on Windows and OS X as most of the other platforms the engine supports.

“…we need robust Windows and Mac OS tools that would allow anyone to target Linux by just recompiling and repackaging the project.”

Native development tools for Linux are an important objective, but giving Unreal Engine developers on Windows and OS X an easy way to compile their games for Linux in the same step as other platforms makes the process of porting a game less tedious and potentially less expensive.

Epic also recognised a number of community members who forged ahead with getting Unreal Engine 4 and the Unreal Editor to run on Linux, submitting pull requests along the way. Contributors to the Linux porting effort have included folks from larger companies like Google and Red Hat.

The team also mentions other areas of interest that it doesn’t have time to explore, including ports for additional *nixes like the BSDs and Solaris as well as research into smaller form factors (e.g., the Raspberry Pi) and less common microprocessor architectures.

Contributing to Unreal Engine requires a subscription for $19/month to get access to the C++ source code. Pull requests from the community can be made to the GitHub repo available to subscribers.

Epic Games also maintain a Trello board with a rough Unreal Engine 4 roadmap to let users vote on features they’d like to see in the near future.

With the strong backing of a popular cross-platform game engine, Linux continues its 2014 gaming marathon. 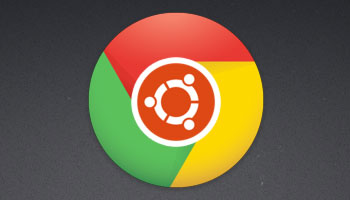