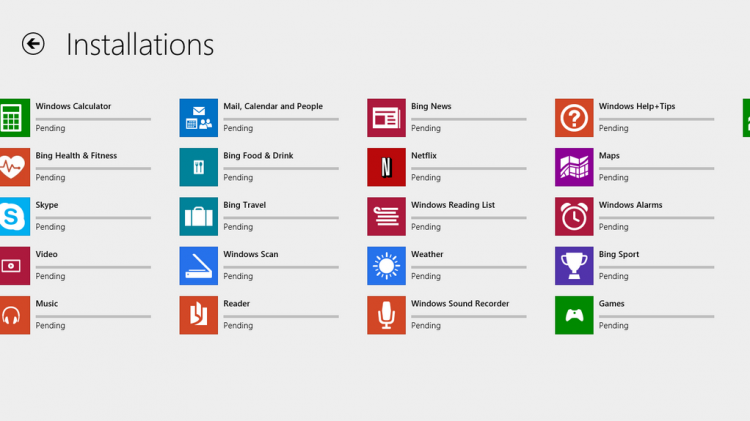 China has issued a ban on Windows 8 being used on official governmental computers in a move that may hasten adoption of open-source alternatives in the country.

Microsoft’s latest operating system is said to have continually struggled to find a foothold in China, where more than 50% of desktop computers still run on the 13 year old Windows XP.

China’s Central Government Procurement Center issued the edict banning Windows 8 from being used on government computers last week, as part of a notice on the use of energy-saving products.

Xinhua, the official news agency in China, said the ban was to “ensure computer security” following the axing of official support for Windows XP last month.

Neither the CGPC or Xinhua has explained how the ban will help save energy or aid in protecting against hackers.

But the ban could play well for Linux. With Windows XP users now left vulnerable to all manner of viruses the adoption of Ubuntu Kylin, a locale-specific version of Ubuntu developed by Canonical in association with the Chinese government, could rocket.

Last week the Kylin project announced a partnership with major OEM HP to bring Kylin-loaded laptops to retail stores across the country.

Home » News » China Bans Windows 8 From Use In Government 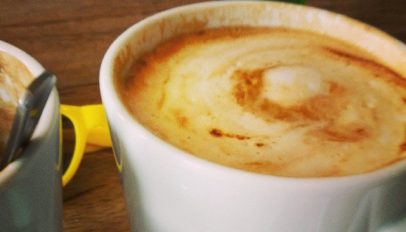