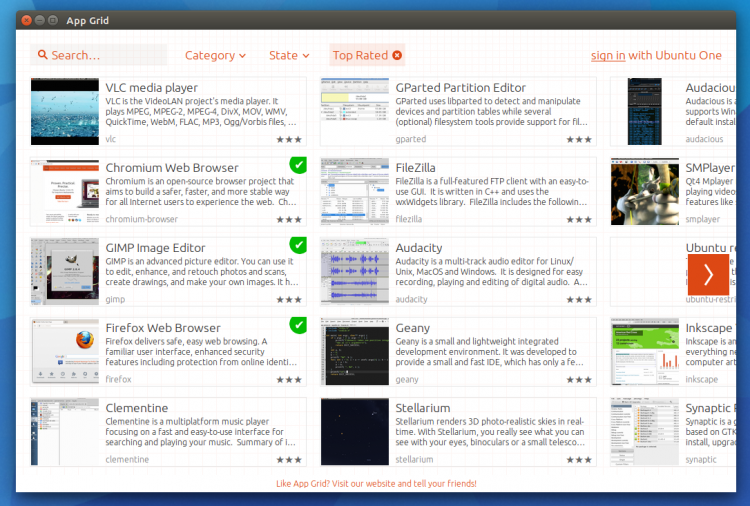 There’s no denying that the Ubuntu Software Centre has made finding, installing, buying and managing applications easier.

Equally, there’s no denying that it’s far from being the prettiest bit of software that ships with the distro by default.

The interface of Ubuntu’s flagship app store has changed little since its last big makeover back in 2011. Not that it has been completely ignored in the intervening time. The 12.04 development cycle saw some work done on its boot time.

That aside, the ol’ USC is pretty much the same as it ever was: a basket of potential never checked out.

App Grid aims to solve these shortcomings. Written from scratch, it claims to deliver better start up times, faster response times and a design that offers “no confusion, no frustration.”

On most of these point App Grid succeeds. It opens almost instantly and clicking through the interface is, indeed, responsive. The ‘no confusion’ promise is, perhaps, a little open to debate. The app sometimes requires you to scroll horizontally, other times vertically. One also can’t help but think that the app would look markedly more professional if it dropped the ‘gridded’ background pattern, too.

As a way to sift through the legions of apps available on Ubuntu, App Grid is a superior effort. Support for Ubuntu One purchases, ratings and reviews make it all the more useful as a replacement to Ubuntu’s default store.

If there is any drawback it’s that the application is not open source, as a big disclaimer warns on first run: 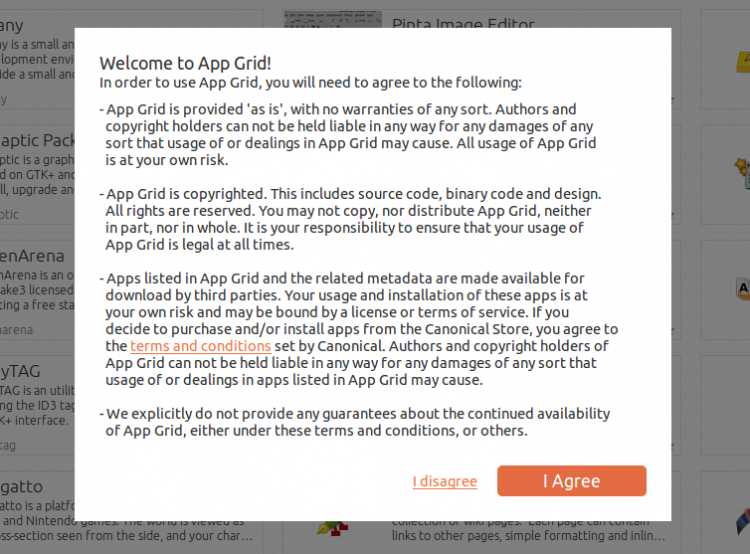 Or by grabbing a .deb installer from the project website. 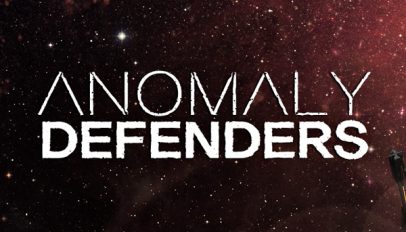 ‘Anomaly Defenders’ Arrives on Steam for Linux
Read Next