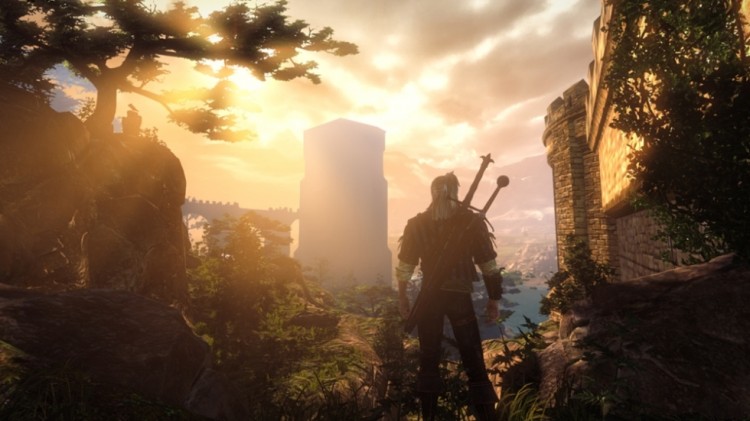 Just days after GOG.com announced Linux support coming this fall, The Witcher 2: Assassins of Kings has made an appearance on Steam for Linux.

In The Witcher 2 you play as Geralt of Rivia, a “witcher” fighting monsters and exploring the beautiful, if harrowing, sights around you.

The developers of the Witcher franchise, CD Projekt RED, are also behind games distribution service GOG.com that will be adding Linux support to over 100 games in the coming months. The sudden appearance of The Witcher 2 is good, if unexpected, news for fans of the Polish game developer’s work on The Witcher (we sure are!) and their commitment to distributing DRM-free titles through GOG.

With The Witcher 2 well on its way, it doesn’t seem too farfetched to imagine CD Projekt’s upcoming titles – including The Witcher 3: Wild Hunt and Cyberpunk 2077 – coming to Linux at release or soon thereafter.

But with both upcoming titles slated for early 2015 releases, we’ll have plenty of time to enjoy the 100 DRM-free GOG titles coming to Linux before then.

The Witcher 2 on Steam

Home » Gaming » The Witcher 2 Coming to Linux on Steam 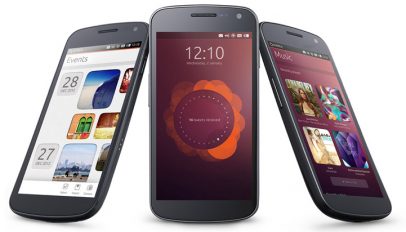