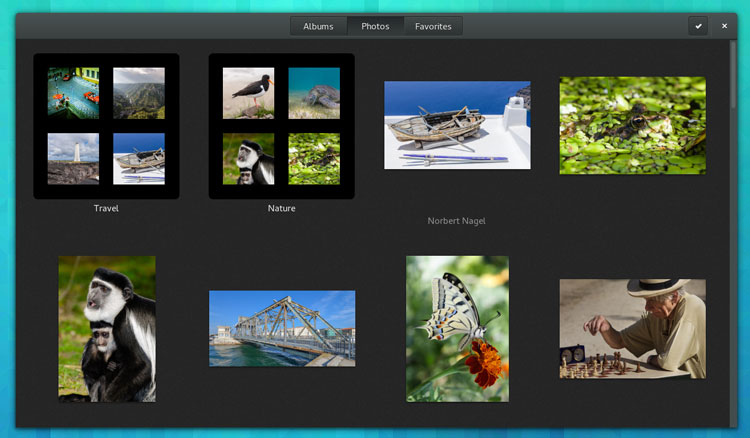 GNOME 3.10 will be available to install from the Ubuntu Software Centre in Ubuntu 14.04 LTS.

Packages for GNOME Shell 3.10, the most recent stable release of the popular desktop environment, have been pushed into the ‘proposed’ testing repositories of Ubuntu 14.04.

A handful of GNOME applications that debuted with the release, including GNOME Maps, have also been added.

Previous discussions had resolved to maintain the older GNOME 3.8 packages in Trusty. But following Canonical’s forking of the GNOME Control Centre many of the issues that previously held back the upgrade have since been removed.

The change will also mean that Ubuntu’s GNOME spin will also ship with the newer desktop shell installed as default.

Not that it’ll be ‘newer’ for much longer; the next major release, GNOME 3.12, is due for release in March.