The traditional six-monthly Ubuntu release cycle could become a thing of the past, Ubuntu’s founder has suggested.

Speaking to PCPro about Canonical’s convergence plans – which will see the same codebase powering mobiles, tablets and desktops by Ubuntu 15.04 at the latest – Mark Shuttleworth reasons that mobile users are accustomed to updates being released ‘whenever’ they’re ready, something that may lead Ubuntu to “soften up on the six-month thing and release updates all the time.”

This wouldn’t be the first time that changes to the Ubuntu release cycle have been proposed. Earlier this year discussions on moving the distro to a pseudo-“rolling release” were broached, while the release of Ubuntu 13.04 brought a change to the way updates are pushed out to users. 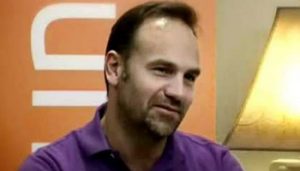 Those weren’t the only release-related points to be touched upon in the brief natter,

Shuttleworth also expressed his belief that Ubuntu will deliver true mobile/desktop convergence ahead of Microsoft. The Redmond-based company is said to be working on unification of the Windows Phone and Windows 8 platforms and disbanding with the ill-received Windows RT altogether.

Ubuntu stealing a head start, coupled with its basis on Linux, could give Ubuntu an advantage when it comes to courting app developers, argues Shuttleworth.

“Web apps and native apps designed for Android are much closer to being on Ubuntu than they are to being on Windows. Many Android developers use Ubuntu, and develop their apps on Ubuntu, so it’s much easier for them to target that simultaneously.”

Asked whether Canonical has hardware partners willing to produce Ubuntu phones and tablets Mark was a little more coy, saying that while there are currently “no announced partners” they are aware of several “household brands” testing the OS internally on “cutting-edge devices”.

This independent testing is, he says, a “strong signal of interest” and something that Canonical are “comfortable” with.

At December’s Le Web conference in Paris Mark told journalists that a high-end phone is due for release in 2014 following ‘successful’ talks with hardware partners. The name of the company producing the phone has yet to be revealed. 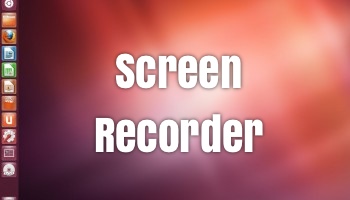