Ubuntu users with Solid-State Drives have something extra to look forward to in April’s release of Ubuntu 14.04 LTS: TRIM support is finally enabled by default.

The feature, which Ubuntu devs also plan to include in Ubuntu Touch images, enables SSDs to know which ‘blocks of data’ are no longer in use and can be safely wiped. As well as helping to keep operations and performance nice and speedy, TRIM enablement also results in fewer writes being made, the knock-on-effect of which is a longer drive life.

Despite TRIM being supported by the Linux kernel for most major filesystems (including Ubuntu’s default, ext4) for several years, users have, until now, had to manually enable the feature by hand.

After some extensive testing Ubuntu developer Martin Pitt announced on Google+ that “SSDs are now being trimmed automatically out of the box. Embarrassingly late, but at least in time for 14.04 LTS.”

Better late than never, I say. 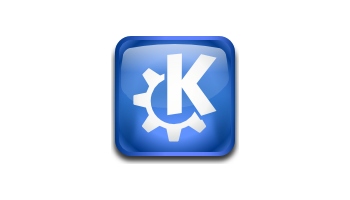