A new set of notification alert sounds and ringtones have landed in Ubuntu Touch, ahead of its first release on Thursday October 17th.

The majority of the new sounds are either formulaic (‘Latin’, ‘Soul’, etc) or unoriginal in style, while a small handful sound like something out of a 2003 polyphonic ringtone club subscription!

But the default ‘Ubuntu‘ ringtone is, actually, rather nice:

You can preview all 20 ringtones for yourself by downloading the following package, extracting, and then opening each .ogg file in your music player of choice. I should point out that while the files are copyright of Canonical, they are distributed under a Creative Commons CC-BY-SA 3.0 license.

If downloading sounds too much like hard-work, you can also listen to the ringtones in the following audio player: 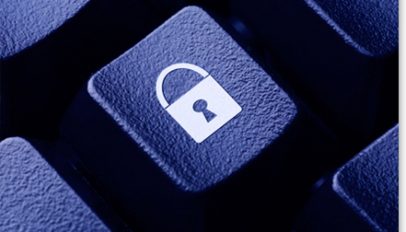 Manage Passwords Securely in Ubuntu with KeePassX
Read Next