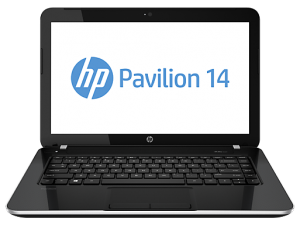 HP are the latest hardware vendor to increase the number of their China stores selling Ubuntu laptops.

The PC manufacturer began stocking two new Ubuntu laptops in over 1,500 of its Chinese stores as of September 16th.

Consumers unfamiliar with Ubuntu will be given ‘information packs and marketing materials to help with their purchase,’ say Canonical of the deal, adding that ‘over 4,000 in-store sales staff have also been trained to use and demo Ubuntu to help explain the benefits,”

Two laptops will be carried in HP stores:

Both are relatively similar in specifications, offering Intel i3 to i5 processors, 2GB of RAM and between 500GB to 1TB of HDD storage.

It seems hardware companies are betting big on Ubuntu in China despite industry experts expecting a sharper drop in PC sales in China than other markets. 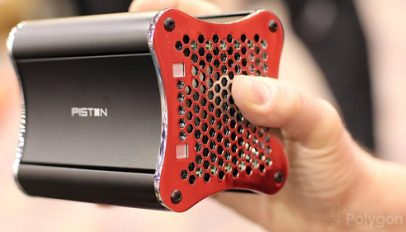 Valve To Reveal Linux-Powered ‘Steambox’ News Next Week
Read Next