The appearance of Nautilus, System Settings and several other GNOME 3 applications in Ubuntu 13.10 has been improved in a recent update.

A regression in Ubuntu’s default themes, present since Ubuntu 13.04, that has seen GTK+ 3 applications lack correctly coloured toolbars has finally been corrected.

Following the update toolbars are once again themed appropriately when using either of Ubuntu’s default themes.

This update was pushed to Ubuntu a mere day after we showed you how to install a set of “fixed” Ambiance/Radiance themes that fix this issue.

If you’re using Ubuntu 13.10 just run Software Updater to get the latest fixes.

Those on Ubuntu 13.04 wanting to improve the appearance of GNOME 3 apps should check out our guide at the link below.

How to Fix Ubuntu’s Themes in GNOME Apps Etc 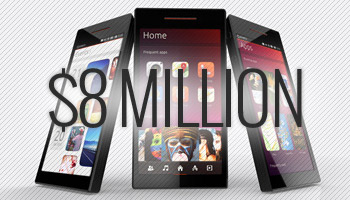