A public beta of Lightworks, the professional-grade video editor from Editshare, is now officially available for download.

No more limited dry-runs, or badly-communicated access to alpha builds; the app can be downloaded and installed for free on 64bit Ubuntu-based Linux distributions, including the newly released Ubuntu 13.04.

If it seems like you’ve been waiting for this day for years it’s because you have. The first Linux release was promised way back in 2011.

But we can forgive Editshare, the company behind the app, for their various delays because  Lightworks isn’t ‘just’ another video editor. The ‘professional-grade’ tool has been used in the editing of many well-known television programmes and film industries for years it has a prestigious reputation – one that now graces Linux desktops.

The video editor is free to download and use, with a PRO paid plan offering extra features and codec support for $60/y.

After installing be sure to check out the ‘Getting Started’ guide below. While it was made for the Windows beta it can be used step-for-step with the Linux version – just ignore any instructions on opening the app from the Start Menu ;)

Getting Started with Lightworks 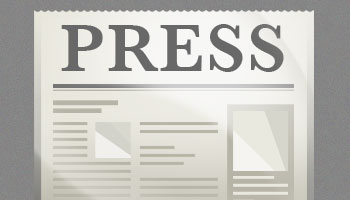 Press Reaction to Ubuntu 13.04 Is a Muted, “Meh” Affair
Read Next