Non-LTS releases of Ubuntu will see their support periods halved from Ubuntu 13.04 onwards.

In an attempt to save time, money and effort, ‘regular’ releases of Ubuntu going forward are to be supported for 9 months down from the traditional period of 18 months.

The decision, taken by Ubuntu’s Technical Board in a vote yesterday, March 18th, and  carried by a vote of 3 – 0 in favour, will come in to effect with Ubuntu 13.04.

Ubuntu 13.04 was originally announced with 18 months of support. This will now be 9 months.

This length was deemed the most appropriate for users, giving them a 3-month ‘buffer’ period between regular releases.

Wisely the decision won’t be back-ported to previous regular releases. All existing non-LTS versions of Ubuntu will retain their pre-stated support periods. 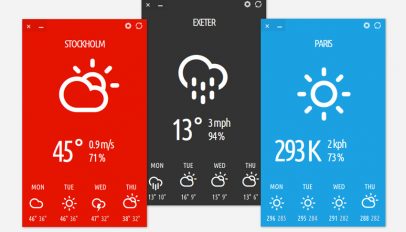