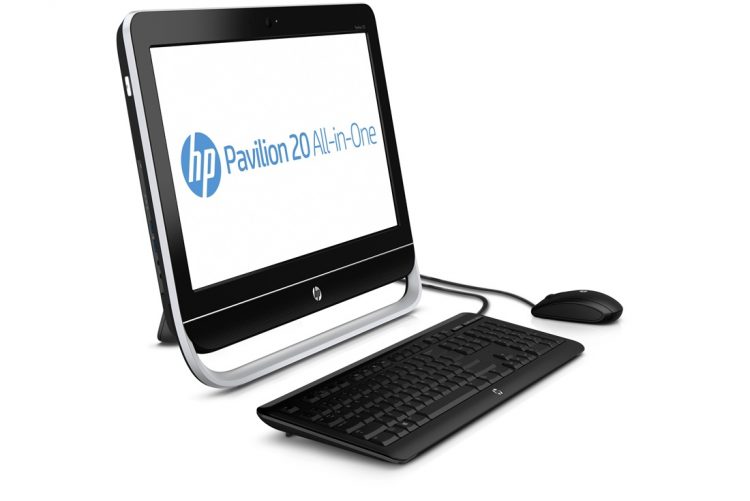 The specs of the device aren’t going to blow the socks off anyone, but that’s not a negative; the Pavilion 20 is competent enough in its computing prowess to make it a model machine for everyday tasks. From E-mail and office work, to web-browsing and YouTube cat video marathons, this machine should be capable of handling it.

But the real ‘wow’ factor comes from its pricing.

At just £349 HP have pitched the PC well within the reach of your average consumer. A similar, though not identical, model is also available with Windows 8 priced at £499.

The Pavilion 20 is the first european release of Ubuntu-powered HP hardware. The company already sell Ubuntu-loaded Laptops in China.

So what’s powering this modestly priced device? inside the rounded casing sits: 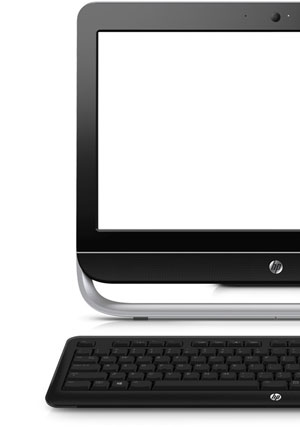 In terms of raw performance, the E1-1200 is comparable to the more recent of Intel’s Atom CPU offerings, while the integrated graphics are best likened to that of NVidia’s integrated Ion solution.

Long story short: you won’t have any problem running Unity, multi-tasking, or watching HD films on this, but a gaming rig or video editing workstation it ain’t.

Ports wise there are 4 x USB 2; 2 x USB 3; a 6-in-1 card reader; a combo headphone/microphone jack, and an always vital ethernet port.

WiFi, Webcam and speakers are built in, so saving the need to bring your own.

One problem with all-in-one’s is screen angle. Independent displays can be adjusted with greater ease. Thankfully HP say that the Pavilion 20 can be titled as much as 10 degrees forward to 25 degrees back. Everyone should be able to find a comfortable angle within that.

Also worth noting: HP offer a 2 year warranty on the Pavilion 20.

For a kitchen computer; student use, or a decent, cheap first time PC, the Pavilion 20 has all the makings of a must-have.

Further details on the Pavilion, its specifications, pricing and more can be found on the HP Website, linked to below.

Hardware News all in one pc HP pc 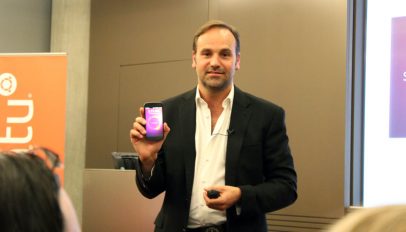