The first Ubuntu-powered mobile phones will be reportedly be available from October this year.

Reporting on a meeting Shuttleworth attended in New York earlier this week, Michael Hickins of the Wall Street Journal writes that the Ubuntu founder announced plans for the Phone to ship in ‘two large geographic markets’ come October of this year.

October is a lot nearer than the ‘early 2014’ date previously proffered by Canonical – a date that many critics deemed to be ‘too late’ if the OS wishes to gain traction against rivals.

Mozilla will launch the first handset running their web-friendly Firefox OS in South America later this year. Other handset manufacturers, including ZTE, and over 7 major national network carriers have also announced plans to ship devices running it.

Although Shuttleworth is not reported as confirming either of the two territories targeted, he is on record as having stressed that North America is ‘a key market for Ubuntu’.

October aside, details on specifics are scant. Mark ‘declined’ to name any handset partners or network carriers.

Late February/March will see the Ubuntu Phone source code made available to developers, alongside an installable image for the Samsung Galaxy Nexus handset.

Would an October release suit you? 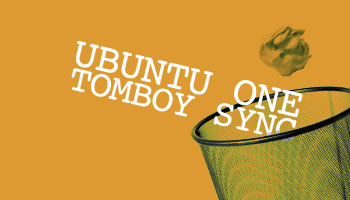