Having been in development for almost a year, the GeForce R310 driver has been designed to ‘showcase the enormous potential of the world’s biggest open-source operating system’.

NVIDIA collaborated with Valve and other games developers in designing the driver, having been ‘thoroughly tested’ with the Steam for Linux beta.

“With this release, NVIDIA has managed to increase the overall gaming performance under Linux,” Valve’s head of marketing is quoted as saying.

“NVIDIA took an unquestioned leadership position developing R310 drivers with us and other studios to provide an absolutely unequalled solution for Linux gamers.”

Users with GeForce GTX 600 series GPUs, as well as those with certain previous generation GeForce GPUs, will benefit from using the new drivers.

For more information, or to download, head over to geforce.com.

Thanks to Joaquim Silva 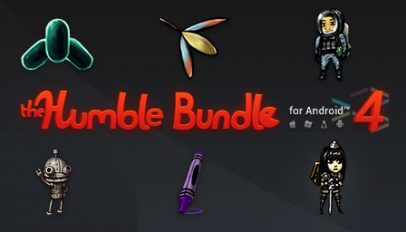 Humble Bundle for Android 4 Launches with 5 Titles
Read Next