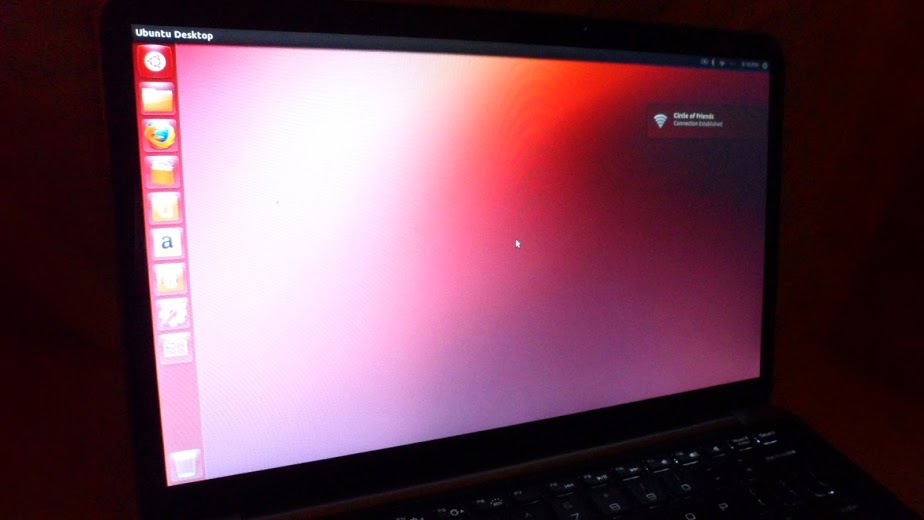 The Sputnik is Dell’s cleverly code-named latest laptop endeavour. It’s a Dell XPS 13 Ultrabook that has a line up of hardware that Dell feels will lure developers away from competing vendors.

I spent just over a month testing out the Sputnik, having been sent a unit directly from the good folks at Dell.

And here are my thoughts…

Lets get the specifications out of the way: 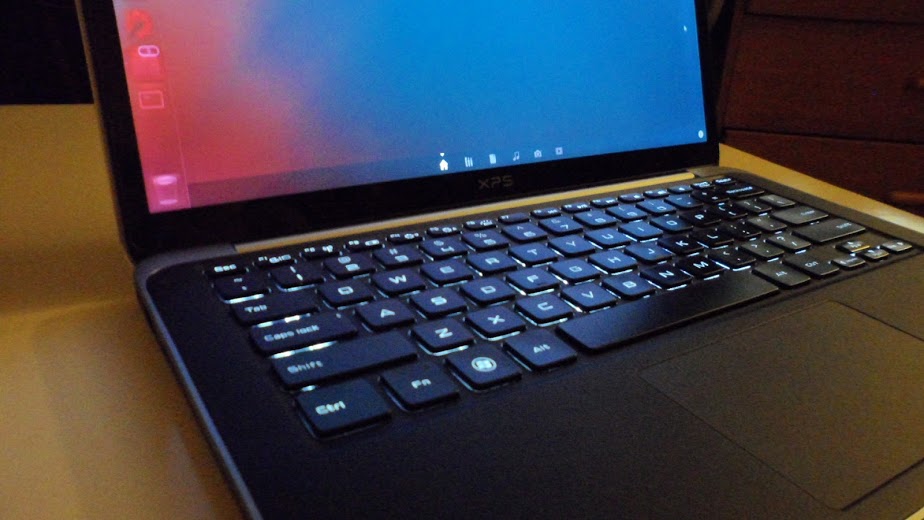 The Sputnik has a clean aluminum finish wrapping its display while the bottom of the laptop is covered by a mix of brushed aluminum and carbon-fiber material. One thing that disappointed me off the bat with the Sputnik was that although the device is still not a production device,  it has a panel on the bottom with an engraved Windows logo. It is my hope this will be sorted out before they start shipping with Ubuntu.

Along the display is a 1.3MP webcam, which blends into the black glossy frame of the display quite nicely. Another striking feature was the keys on the keyboard felt much larger than previous Dell Laptops I had used and the backlighting is a good touch.

All in all I found the design to be very polished and precise which in my opinion made it a good fit for Ubuntu 12.04 which after all was codenamed the “Precise Pangolin”. 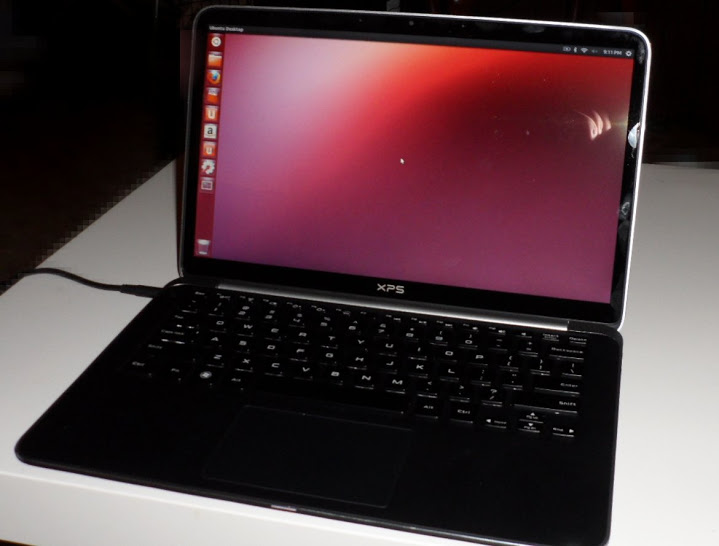 I tested the Sputnik display at my desk and on a table in my living room, which was much lower than my desk. I then altered the position of the display and noticed some washout and degradation of colors when the screen was pushed far back or brought lower than would be typically used. For my use at the desk, I absolutely enjoyed the quality of the display, considering that Dell was limited in the dimensions they could pack into the form factor.

One notable feature of the display is that it uses Gorilla Glass which is touted to be one of the strongest glass displays available.

The Sputnik has speakers just near the front of the device and I found them to be about average for laptop speakers but nothing too impressive; not that I was expecting anything spectacular from speakers on a laptop anyway.

The good news is Dell has purposely used hardware known to work well with ALSA (Advanced Linux Sound Architecture), which Ubuntu uses. In addition to the speakers being fully supported on Ubuntu, I ran into absolutely no issues using Input audio devices either.

Nothing too special to mention about the networking on this device aside from the fact that an integrated wireless A/B/G/N card comes default and works out of the box with Ubuntu 12.04 LTS and it also has Bluetooth support.

I was thrilled by the performance of the Sputnik and although I did attempt to do some benchmarking with the Phoronix Testing Suite, I ran into some errors and decided against posting the results.

That being said the i7 Core available in the Sputnik brings true world class experience. I was even able to check out Team Fortress 2 on the Sputnik using the Steam Beta and I was amazed and how well the Sputnik handled. The SSD is clearly a great perk and made for amazingly fast boot times and excellent file transfer speeds.

I thoroughly believe the performance to be in the top tier of laptops that ship with Ubuntu. 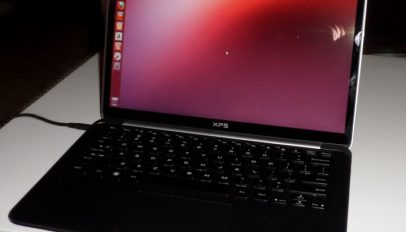 The Sputnik overly thrilled me and when it comes time for me to get a new laptop I will definately consider the Sputnik/XPS Lineup assuming Dell continues to ship Laptops with Ubuntu. The solid and tough design with the added performance makes it the kind of laptop I truly would enjoy owning.

Home » Hardware » Hands On With The Dell XPS 13 Ubuntu Laptop 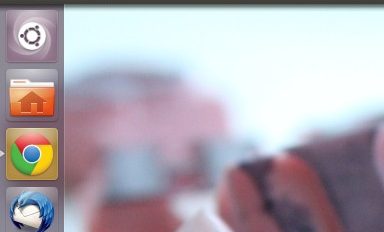