My favourite Twitter app for Ubuntu has been updated to support Ubuntu 12.10.

Polly is a multi-account supporting and multi-column toting desktop app for Twitter. It sports a healthy set of features whilst also having a relatively light footprint on system resources.

Although a stable release of Polly has yet to be made, although the ‘development’ build is, in my opinion, robust enough for daily use.

As we’ve written extensively about Polly in the past I’ll summarise its feature set rather than explore it in-depth.

As of writing (October 24th) you there is no Online Account integration, nor is there much in the way of Unity support; Polly doesn’t appear in the Ubuntu Messaging Menu or add an unread count to its icon. It does, however, use Ubuntu’s notification system to alert you to new mentions and messages.

To add Polly in Ubuntu 12.10 (as well as Ubuntu 12.04, which is still supported) you need to add the official Polly Unstable PPA to your Software Sources.

This is best down using the Terminal with the following two commands.

Don’t like PPAs? No problem, grab the Polly .deb install by hitting the button below. When downloaded, double-click on the package to install. 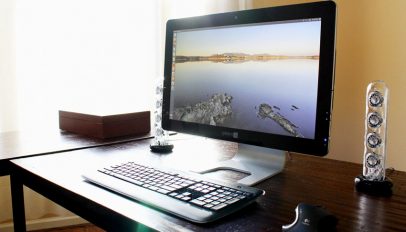