As an avid fan of Doctor Who I have a lot of the ‘older series’ on DVD.

I like to watch a few episodes before bed, and as I don’t have a TV or DVD player in my bedroom it falls to my desktop PC to fulfil the duty.

But Ubuntu can’t play DVDs out of the box for a whole tangle of legal reasons. Attempting to do so gives the following error: 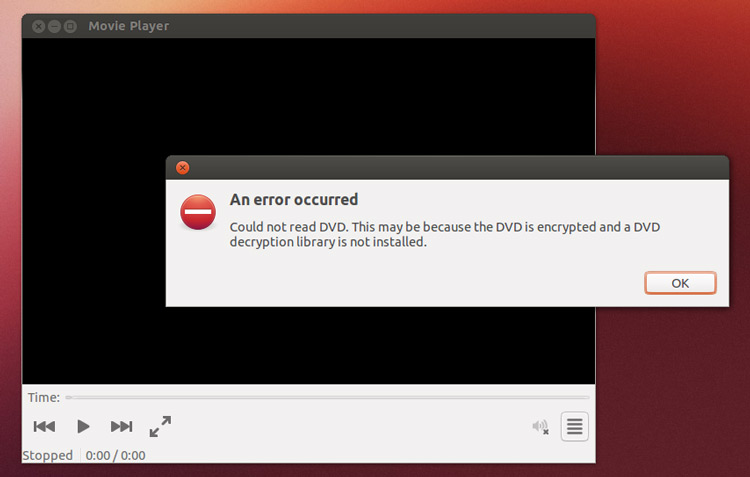 So one of the first things I have to do after doing a fresh install of Ubuntu is to enable DVD playback.

This can be done one of two ways:

It’s not the cheapest of options but it is is the easiest way to enable DVD playback on Ubuntu with all legalities covered. 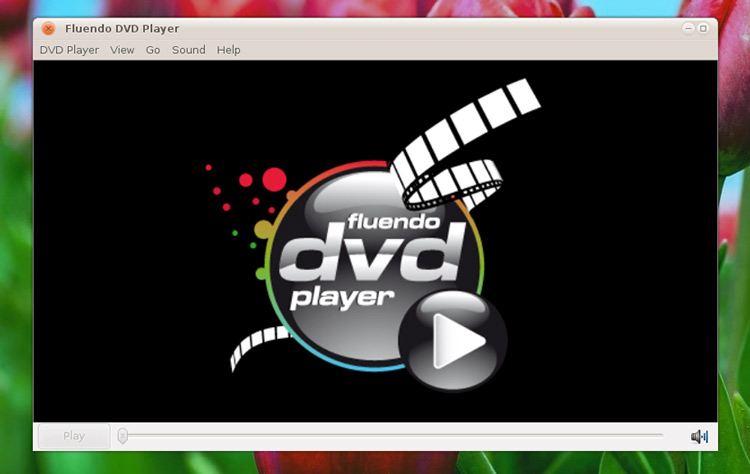 Don’t want to pay? Don’t worry – you can still watch DVDs in Ubuntu, you just need to do a few things beforehand.

First install the ‘libdvdread4‘ package from the Ubuntu Software Center. As the name implies this package adds the necessary libraries needed play DVDs.

Once libdvdread4 has fully installed you need to run the ‘CSS’ script included with the package. This allows the ‘Content Scramble System‘ used on virtually all commercial DVDs to be ‘unscrambled’ and read.

Open a new Terminal window and run the following command carefully, and inputting your password when prompted.

The script will take a few seconds to complete.

Once done you’ll be able to playback and navigate DVD menus in most applications, including Ubuntu’s default movie app Totem, and a host of others, including perennial favourite VLC. 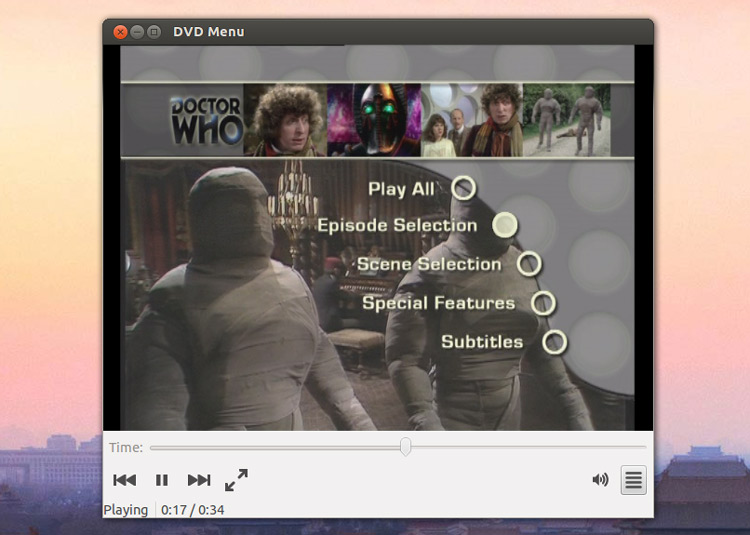 How To beginners dvd 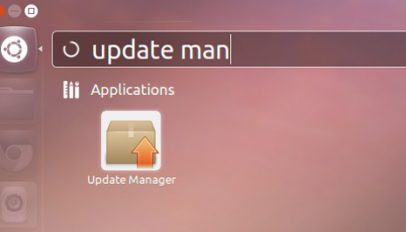