With Windows 8 now mere weeks away from launch, hardware manufacturers have been clamouring over each other to announce their latest devices geared towards running it.

But what’s that got to do with Ubuntu?

Let’s just say that if every cloud has a silver lining, then every new Windows’ must come with an orange glow…

ASUS, the company who kicked off the infamous ‘race to the bottom‘ netbook market, are gearing up for Windows 8 with a pair of new ‘non-netbook‘ netbooks.

Interestingly, both of these will also be available with Ubuntu 12.04 pre-installed, indicating that the last batch of Ubuntu netbooks must have sold well for the company…

First up is the ‘stylish’ and colourful ASUS F201E.

Sporting a 11.6″ screen )at 1366×768) it’s larger than the netbooks of old, but more practical for everyday computing because of it. 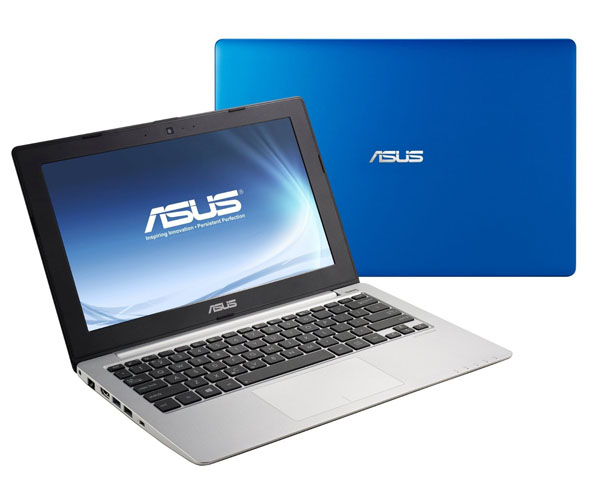 Windows 8 fans will be able to buy the device with either 2GB or 4GB RAM, each available in a range of “stylish” color configurations. Prices start from a not-so-shabby €329.

Only three colours are being made available for the Ubuntu builds – white, blue and red, though it will be cheaper at only €299 – some €60 off of the equivalent Windows version.

RAM and colour options aside, the Windows and Ubuntu versions are virtually the same. Both are powered by a 1.1Ghz Sandybridge-based Celeron CPU. This isn’t the fastest chip on the market, but does claims to have incredibly low power consumption – important for a portable device.

The ASUS F201E is due for release in Germany on October 26th, and is available to pre-order now from Amazon.de.

Other countries will likely follow, though we’ve been told that the Ubuntu version is ‘unlikely‘ to come to the UK. No surprise: none of ASUS’s recent Ubuntu models have, either. 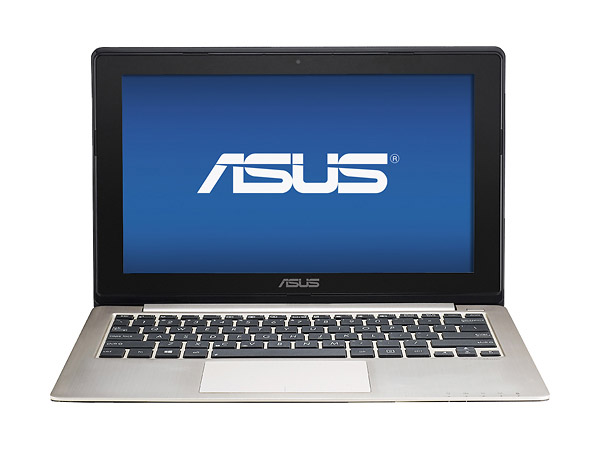 The X201E – a rebadged version of the touchscreen-toting Windows  8-running ASUS Q200E – had the potential to be the more interesting of this pair… But sadly it’s not.

The good news is that it is expected to retail for less than the $599 price-tag the Windows version will set you back. Expect to find it on US shelves later this month. 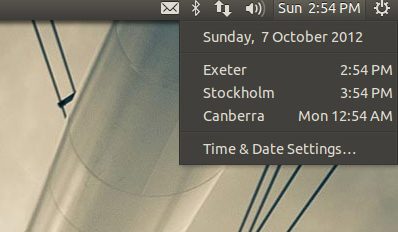