Ubuntu 12.10 Beta 2 is due out next thursday, which means that today marks the last date at which interface and feature changes can be added.

The following updates have already landed in the ‘Quantal Proposed’ repo and  – should nothing bar their way – trickle on down to Ubuntu 12.10 shortly.

We’ll start with something really slick: Unity’s Previews feature. We’ve written a lot about it over the last few months but the latest changes have made it even better.

Animations are the main draw here. The way they behave is kind of hard to explain (with only 2 cups of coffee in my system) so you can watch them in action below:

Previews are for more than just eye-candy, though. Depending on the type of file being previewed you get access a set of additional actions and options. For example, previewing an app suggestion gives you an ‘Install’ button.

Better yet there’s a slick new animation to go with it:

Lots of minor, but worthwhile, tweaks have also been applied to the Dash and Unity’s Previews.

Navigation arrows to the side of the Previews pane are at 20% opacity until hovered over; the “containers” inside Previews have been removed; and buttons within a Preview can be switched between between using the Tab button. 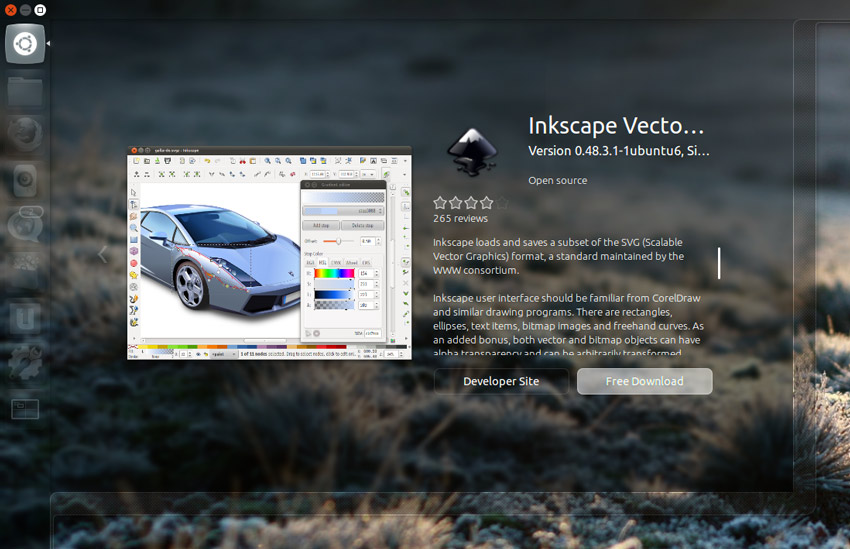 An elegant method of ‘exiting’ the Preview has also been implemented: clicking inside the preview area (but not on a button) exits the preview, returning you to the results/lens you were viewing.

Price ribbons have been added to the ‘App suggestion’ tiles:

The ‘Star Rating’ filter has been removed from the filter options: 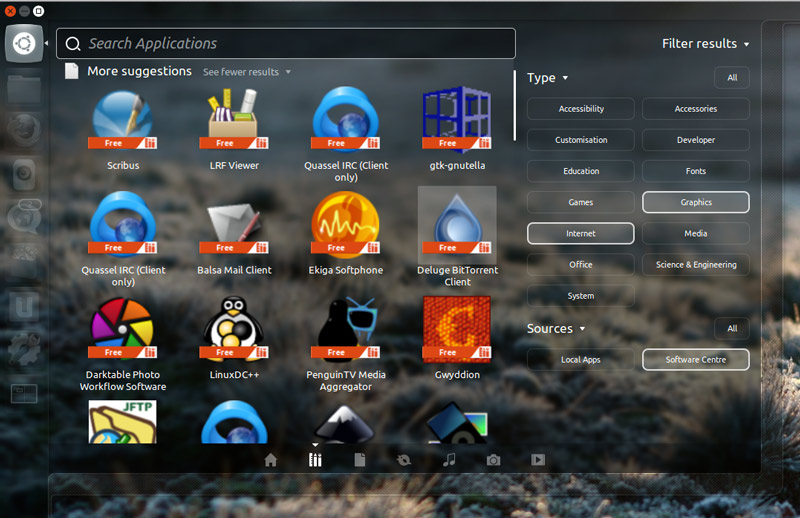 And the suggestions area itself has been honed. It now shows the most recent new apps, as well a selection of the most popular, by default (i.e. when no text is entered in the dash).

Files deleted through the Dash (by dragging and dropping them on to the trash tile) are now deleted immediately. Prior to this fix they would linger around – despite no longer existing!

The workspace icon can now be repositioned on the Unity launcher; it is no longer ‘locked’ in position. (You can even remove it too via dconf, but we’ll talk about that another time…) 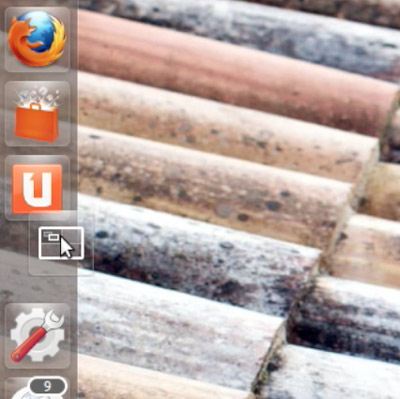 The file lens now uses filesystem icons for filesystems. Crazy, I know. Previously the lens would display all filesystems, whether a USB drive or a 2TB internal partition, as the same by way of a stock ‘folder’ icon.

Finally, the app spread – the view you get when clicking an app icon that has more than one window open – now provides ‘close’ buttons.