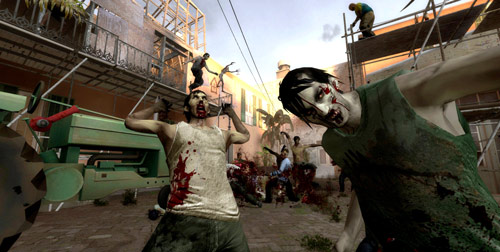 Valve are bringing their digital games distribution client ‘Steam’, and a AAA gaming title, to Ubuntu, the company has officially announced.

Is this really news? You already knew about it? I hear you. Valve’s Linux plan was, arguably, one of the worst kept, but most anticipated, secrets in Linux gaming history.

But with this announcement you can rest assured that it is happening; no hear’say; no rumour; no dodgy conversation snippets billed as ‘exclusives’; this time word is coming straight from the horse’s mouth.

Writing on the Valve blog – in their first post on Steam for Linux – the gaming titans shared their plans:

But what’s a game store without a game?

“…we’re also porting L4D2 to Ubuntu. This tests the game-related features of the Steam client, in addition to L4D2 gameplay on Ubuntu.”

The company have stated three main focuses for their Linux endeavour:

So when can you expect to get your hands on this gaming goodness? That’s, as yet, unknown. Valve say that an internal beta will be launched ‘in the near future’ to help hone features and mechanisms of the game.

But for those of us not employed by Gabe Newell and his ilk: nada; no word.

Valve are not the first big name company to see value in Ubuntu.

Earlier this year EA delivered two of their online titles to Ubuntu through the Software Center, as did a glut of games from indie developers the world over through the Humble Indie Bundle IV.

Looking beyond the prize of simply bringing their games to Ubuntu we can start to see a wider trend, that of companies seeing Ubuntu as the Linux platform du jour; a platform worth investing in.

Valve, in their announcement, cite Ubuntu’s popularity and ‘recognition with the general gaming and developer communities’ as being their reason for gracing it with their presence first. They do state plans to support other distributions in the future.

I can’t help but think that, in reality, Ubuntu’s 24 million users, strong relationship with various OEMS (including Dell, ASUS and Lenevo) were part of the draw.

The Mint Box aside, no other distribution, as harsh as it may be to say, has such a lucrative pull. 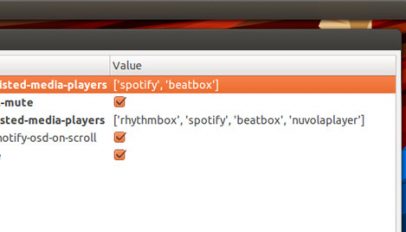 [How to] Remove Multiple Players from Ubuntu Sound Menu
Read Next