Popular Mac web app maker ‘Fluid‘ is getting a Linux sibling – albeit unofficially – thanks to an app submitted as part of the Ubuntu App Showdown contest.

Fogger lets Ubuntu users quickly create and run websites, services and utilities in a dedicated, WebKit-based window on the desktop. 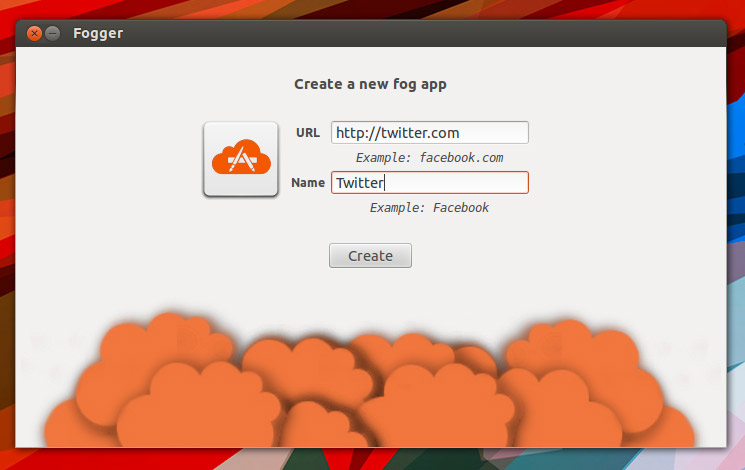 But Fogger has something special up it’s sleeve.

Which in short, it sounds brilliant.

To whet appetites he’s also posted a short video demonstrating what Fogger can do thus far:

Current limitations mean that you can’t hide the rather chunky status bar (yet); there are no quicklists (yet); and no launcher badges (yet).

But with a good weeks worth of development time to go until the contest ends there’s a good chance that many of these may yet appear.