Credit to Apple for raising the hardware game with the introduction of a ‘Retina Display’ in their “all new Macbook Pro” (aka the ‘Macbook Pro Pro’).

It’s the highest resolution notebook display ever produced, cramming in more than 5 million pixels (the average HD TV has around 2 million); sporting an resolution of 2880 x 1800; and boasting some 220 pixels per inch.

But such a high pixel density display creates a problem for OSes like Ubuntu which haven’t, as yet, needed to add support for super-sharp “retina” screens.

“At 204 DPI the unity launcher will be by default 48/204 inches, or 6mm wide (tweakable to sizes between 4mm and 8mm). The top panel would be 3mm high.” Alan Bell writes on the Unity Mailing list.

To illustrate quite how ‘odd’ things would look, Bell adds an image how Unity would look if run on a Retina display Macbook today (albeit scaled by a factor of 4): 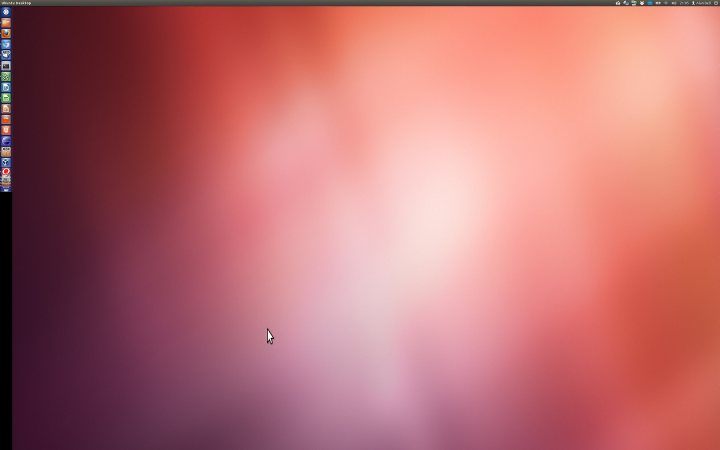 Not so awesome, right?

The ‘good news’ is that Apple’s throw-down has served to jump-start discussions on how Ubuntu should adapt to such displays.

And with the inevitable flood of high-resolution laptop and desktop screens on the way it’s a discussion that is best had sooner rather than later.

Add Movie Review Search to the Ubuntu Dash
Read Next