Could you create an entirely new application for Ubuntu in just three weeks?

That’s the challenge being put forward by the Ubuntu Development team as they gear up to launch an application creation competition with some awesome prizes up for grabs.

From June 18th seasoned and budding developers alike will be given three weeks to create an entirely new app from scratch using  whatever tools and toolkits they like.

At the end of the three-week period a panel of judges (disclaimer: of which I am one) will assess the submitted applications on a series of critera.

Factors such as design, stability and Ubuntu integration will all be taken into account in order to determine three winners, two of whom will win shiny new System76 laptops, and all of whom will bag a Nokia N9 phone. 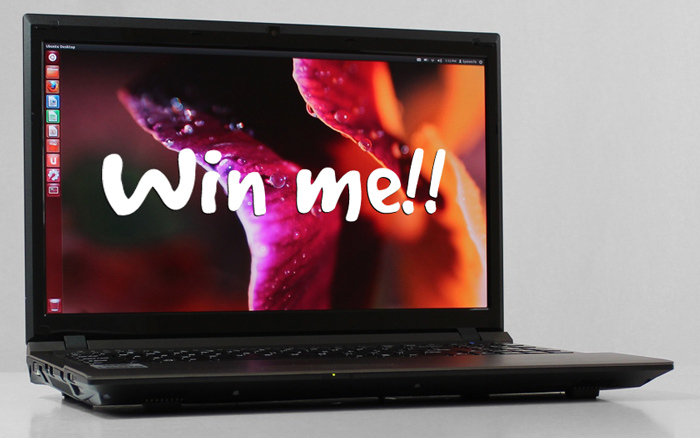 Ubuntu users will then decide which three application authors will also win a MeeGo powered Nokia N9 by simply installing and voting for their favourites through the Ubuntu Software Center.

As an added incentive every application author submitting a successful app will nab themselves an Ubuntu t-shirt.

A series of workshops will be held on Google+. Aimed at all experience levels, these session seek to guide developers in using the Quickly development tool, adding Unity integration, multimedia support, etc.

For the full schedule of what’s happening and when head over to developer.ubuntu.com/showdown/workshops.

Chances are that developers won’t create the next Creative Suite in three weeks, but that doesn’t mean they have to think small.

A Reddit thread has been created for users to suggest app ideas for developers. Similarly, anyone taking a glance at the Mac App Store will spot a treasure trove of small, sole-focused applications that lack Linux equivalents.

The competition is set to run from June 18th until July 9th, which gives a nice 3-week window in which to create, make, iterate and submit an app to the Ubuntu Software Center.

The general rules are that applications submitted 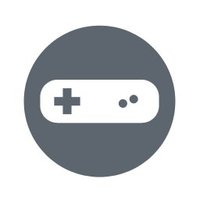