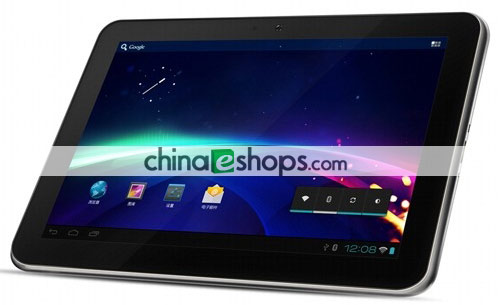 Ubuntu firmware has been made available for the SmartQ T20 tablet by its manufacturer, Smart Devices.

The Android-toting T20 ships with Android 4.0.4 pre-installed by default, but users can choose to flash Ubuntu 12.04 on to their devices by downloading the newly released firmware.

Although the T20 is predominantly made for the Chinese market it can also be purchased although US and European electronics stores for as low as $300.

SmartQ have a tradition of support Linux on their devices, having offered Windows/Linux dual-boot on many of their products in the past.

Is Ubuntu 12.04 any good on a T20? I don’t have one to try, but chances are that it delivers an acceptable, but not exceptional, experience.

For, despite the look of the finger-friendly launcher, Ubuntu is still not a natural fit on a tablet or touchscreen device. Scrollbars, window controls and menu items can be difficult to navigate/use, and the default virtual keyboard leaves a lot to be desired.