Annnnnnd the Ubuntu Developer Summit is over for another 6 months.

Five days, 40 hours, lots of beer, frivolity and discussion have lead to a set of potential plans for the Ubuntu 12.10 release.

Due to the nature of development not everything intended to happen will. But, pessimism aside, the following list of proposals do all on the to-do list…

A ‘system compositor’ will be used to generate flicker-free boot and seamless transitions from boot screen to login screen. The login screen will sport a smooth transition to the desktop.

LightDM will be implemented as the lock-screen, thus adding visual and behavioural consistency to the desktop.

Unity 2D is likely to be dropped. Unity 3D will be made capable of running on lower-end hardware via ‘Gallium3D llvmpipe’.

The HUD will sport additional features, including the ability to ‘wrap around dialogs and toolbars’.

Ubuntu GNOME fans will be excited by word of a potential vanilla GNOME Ubuntu spin (i.e. a “GNOME-BUNTU/GNOME-Shell Remix”).

Ubuntu’s Ubiquity installer will be ‘beefed up’ to provide all of the features offered by the ‘alternate installer’, resulting in the latter being dropped as a download option.

The installer will also see the Windows settings migration assistant feature removed. The team conclude that it is too untested and buggy to remain in place.

LibreOffice will – finally – ship with AppMenu support out of the box, making it fully HUD accessible.

Python 3 will ship on the CD by default, meaning various default apps and utilities will be rewritten to take advantage of this.

Boot speed and application start-up speeds will be improved. 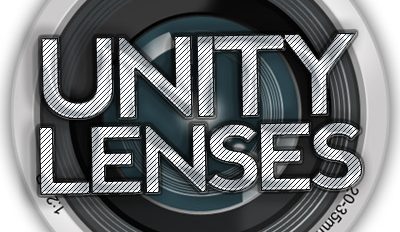