I never tire of seeing Ubuntu for Android demoed in videos.

Largely because it’s as close as close as I’m going to get to experiencing one (though Mark Shuttleworth says we can expect the first devices to ship later this year).

The project sees Ubuntu and Android running from the same kernel, leading to unique integration and features with one another, but without compromises being made to either OS.

Just because Ubuntu is running on the Android kernel (and on a smartphone) doesn’t mean that it’s any less capable of working like a traditional “desktop” as that found on dedicated hardware.

And that point is demoed succinctly in the following video. Canonical’s Richard Collins demonstrates the not-so-limber LibreOffice running under Ubuntu for Android on an Motorola Atrix 2 with some impressive speed. 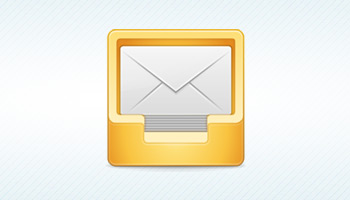