A lot of avid Android tinkerers use Ubuntu, and if you’re one of them you may have spent time compiling the popular firmware replacement CyanogenMod from source.

If so then the following tool may be of interest.

CyanogenMod Compiler is a free and open-source utility that enables you to build the latest CyanogenMod from source code using something prettier than the command line. 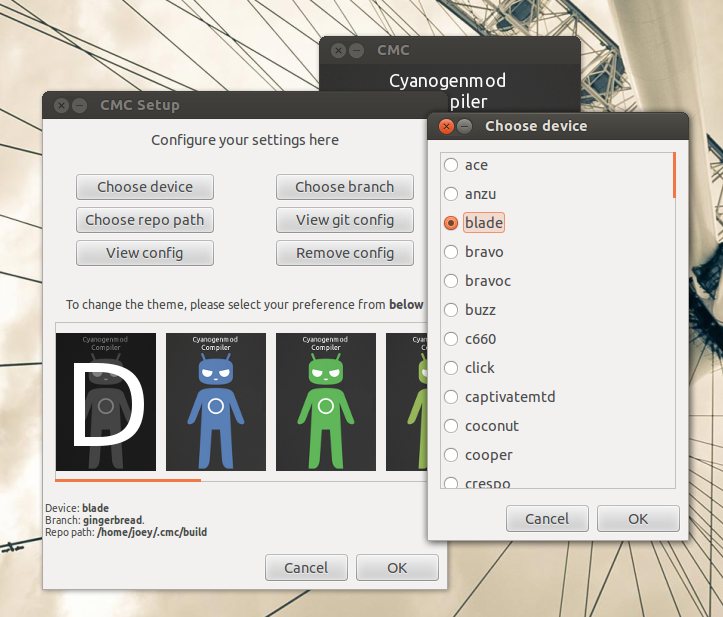 The application is fairly straightforward to use. 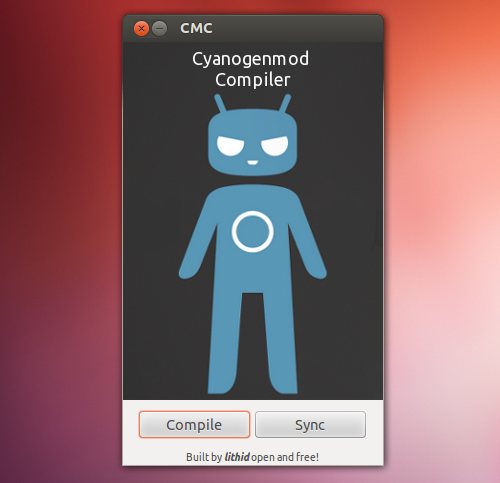 Hit OK followed ‘Sync’ to get the latest code, then ‘Compile’ to compile it. 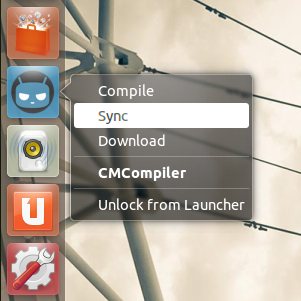 The application is currently in beta, so expect bugs, flaws and other unwanted gremlins.

The app is distributed as .Deb installers for Ubuntu 10.04 through 12.04, and can be downloaded from the link below.

For help, bug reporting and other information on CMC refer to this thread over on the XDADevelopers Forums.