So you want to change the size of the icons on the Unity-2D launcher?

We’ve previously looked at a way of achieving this, but this involved the manual editing of system files – something that scared a lot of people away from finally having a solution to oversized launcher icons.

Well, at least until now.

ppd on the Ubuntu Foryms has come up with a less frightening way to get the same result in the form of a simple-to-use command-line script.

How to Change Launcher Icon Size in Unity 2D in Ubuntu 12.04

First download the script from either the forum thread (requires login) or from ubuntuone.com/0eanQDkYQUsygOqOqL8eX9

It’s a small file so won’t take long to download. Next you’ll need to make it ‘executable’ (Right-click > Properties > Permissions > ‘Allow executing file as program’) so that it is able to run when asked to. 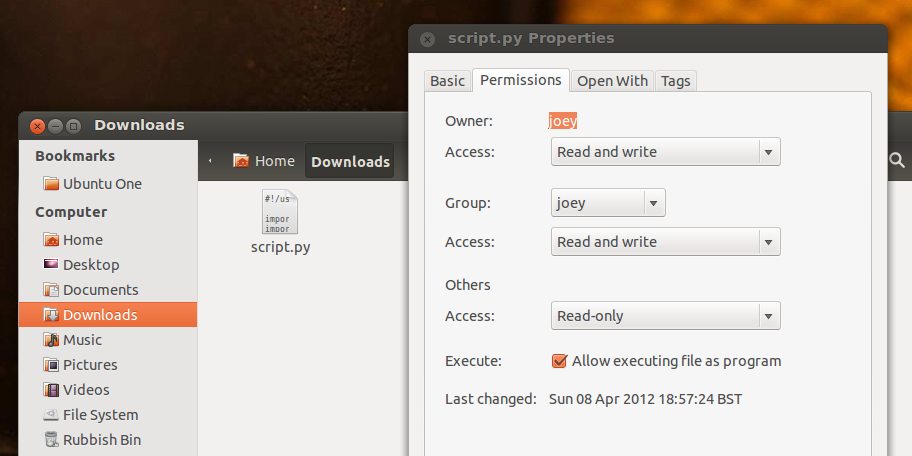 Now move it to your Home folder so that it is a) safe from deletion and b) easier to access form a Terminal.

Now onto changing the size of icons.

Open a terminal and run: –

After running the command nothing will happen; you’ll need to log out and back in for the changes to take effect. 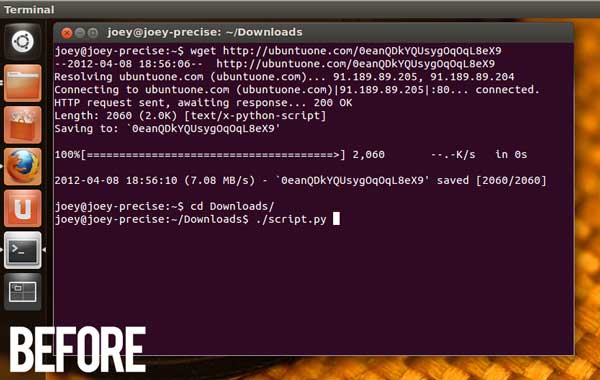 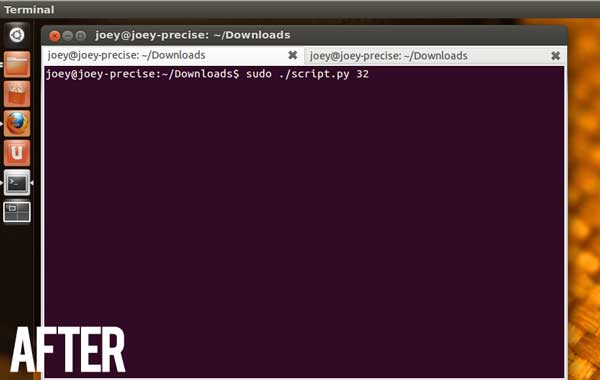 The author of the script think that having a script like this ‘integrated into one of those fancy unity configuration programs may be an interesting option as long as Unity 2D lacks this feature.’

I agree – but this script will certainly make a nice stop-gap whilst we wait.