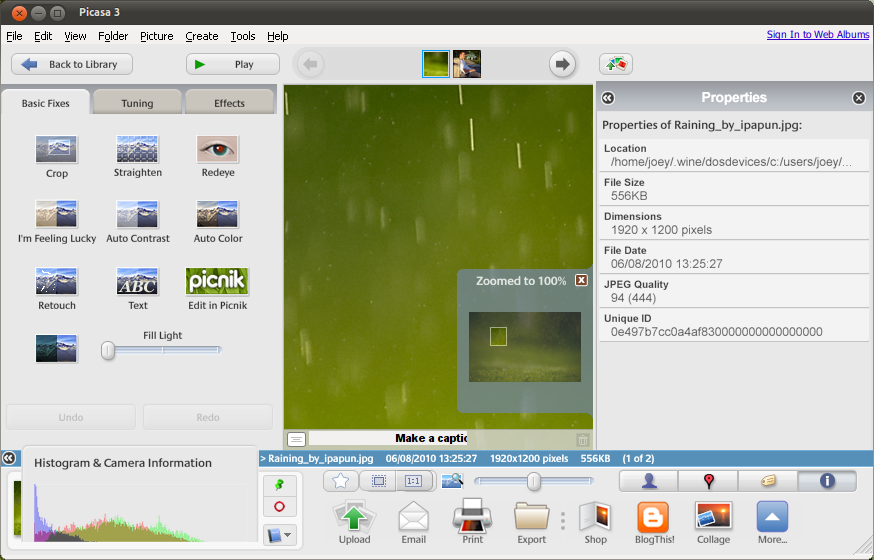 In news that won’t surprise many, Google have formally announced that Picasa for Linux is no-more.

The desktop photo management/editing tool has been available for Linux since 2006.

“As we continue to enhance Picasa, it has become difficult to maintain parity on the Linux version,” writes the search giant on its official blog.

“So today, we’re deprecating Picasa for Linux and will not be maintaining it moving forward.”

The ‘deprecation’ of the software doesn’t mean it’ll stop working; if you already have it installed you can continue to use it as normal.

But new features, bug fixes or any other update will be issues for the Linux version from today onwards.

Picasa for Linux was never really the most sincere of ports. It used a self-contained WINE installer to run under Linux, and whilst for the most part this didn’t impact on its usability there was always a definite lull in its system integration.

But Linux users aren’t at a loss – quite the contrary. Ubuntu ships with the photo manager (and basic editing tool) Shotwell – a lean, light and capable alternative to the bulk of Picasa – and several other options are readily available to install from the Ubuntu Software Center.

So whilst the loss of Picasa from Linux desktops might sound drastic, the reality is that the slow updates and poor integration meant most Linux users switched to something different a long time ago.

Are you sad to see Picasa go? Do you still use it? 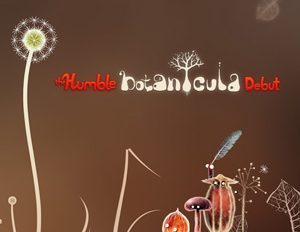