With Ubuntu 12.04 edging closer to its developmental deadlines many of the more visual features and changes are beginning to land in updates.

Many of the latest changes, highlighted below, were expected, having previously been highlighted in a series of mock-ups by the Canonical design team.

Category headers and dividers have been added to the System Settings overview. The ‘User Interface’ tile has been renamed ‘Appearance’. 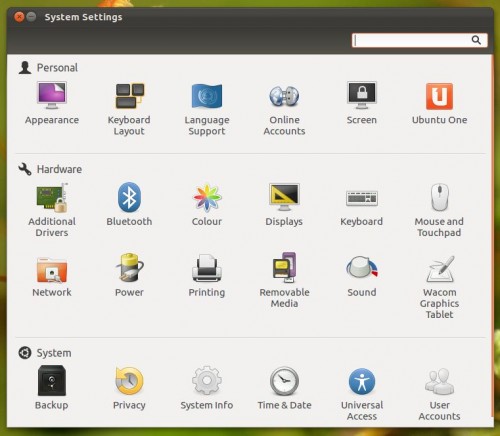 The ‘Appearance’ tab within has been renamed ‘Look‘, sports a tighter wallpaper display box, and shows a contextual notch under the ‘Launcher Icon Size’ slider to denote the default setting. 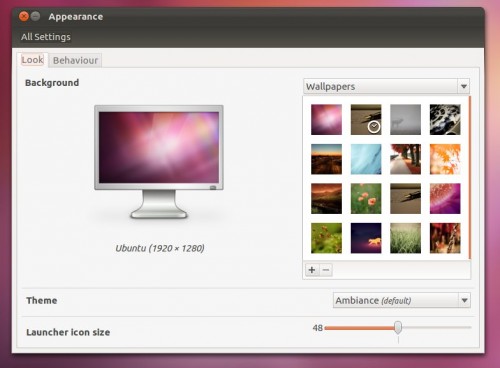 A slider for adjusting the launcher reveal sensitivity – a feature introduced in Unity 5.2 – has been added to the ‘Behaviour‘ tab: 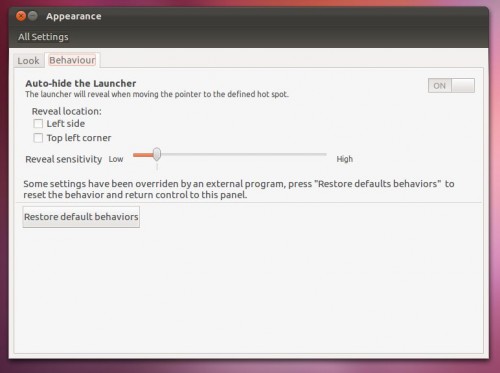 A new set of ‘Privacy’ options are accessible from the System Settings pane. Options available include time-based deletion of files activity: 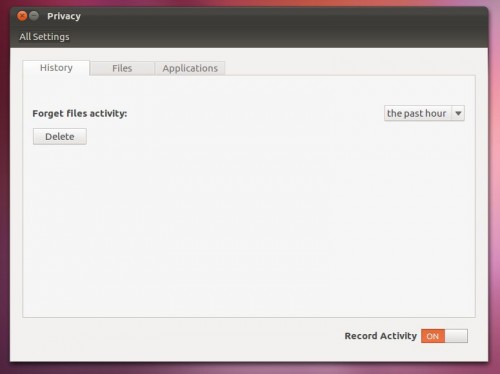 Support for blacklisting of specific types of files and folders: 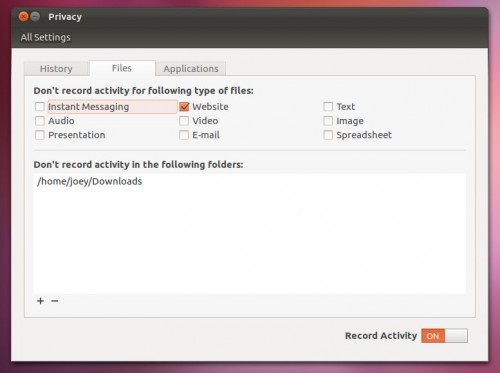 And the ability to block tracking on a per-app basis: 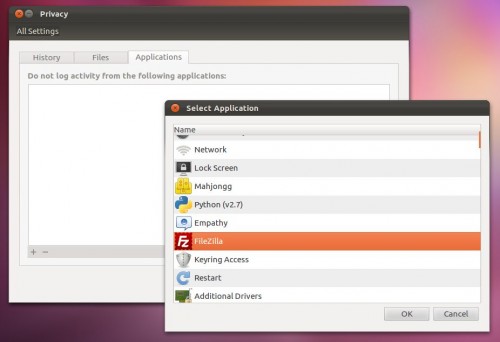 Elsewhere on the desktop the Ubuntu One Music Store plugin is once again available and working in Rhythmbox: – 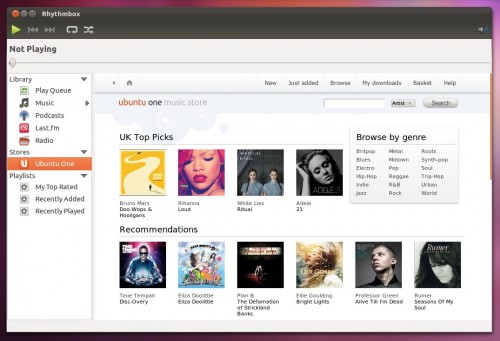 Nautilus has been updated to include undo support:

As with everything of a developmental nature keep in mind that the features and changes below are not complete or final.