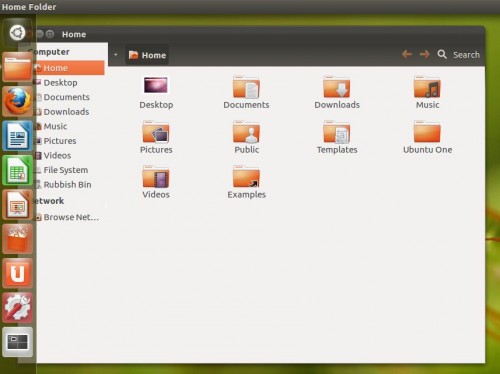 One feature you may be surprised (or relived) to find missing in Ubuntu 12.04 is the ‘Dodge’ effect of the Unity Launcher.

A healthy pot of debate has been stirring on the Unity Design mailing list over the decision to remove it entirely and instead default the launcher to ‘not hide’.

Mark Shuttleworth has been an active part of the discussions, offering up first hand insight into the reasoning behind the option to ditch dodge as both the default and as an option.

‘The dodge-windows approach tested very poorly. We thought it would work well, tried it, tested it, and have had to evolve from there based on evidence.‘

‘[I] loved the idea, approved it, and it subtly sucked in practice. Ain’t design a bitch.’

Which is fair enough; after all what’s the point of user testing if you just ignore the results?

Shuttleworth offered up more details on the testing process used by Canonical in a later reply:

“The first hour is make-or-break, and we research that rigorously, every few months. We call it baseline testing, because we always do the same routine: sit a new, un-prejudiced user down in front of the current snapshot of Ubuntu or its competitors, tell them they have just been given a new PC, camera, USB stick etc, and invite them to get a list of things done. Things like surfing the web, sending email, sharing a photo with friends via Flickr, etc. The list is the same, so we can compare the effectiveness of Ubuntu as it evolves.

And the great news is that Ubuntu has improved, by this test, tremendously. Of course, all the apps in Ubuntu are improving, which helps a lot. But the Unity team’s work – both on design and implementation – deserves a lot of the credit too.

Many of the changes made stem from that research and testing. Not all of them. But even the crazier bits can be tested in isolation to gain confidence or shape insights. There’s no guarantee we don’t have to go backwards occasionally (c.f. dodging launcher) but it’s definitely true we are, on balance, racing ahead.”

Whether or not one agrees with Mark all of the time it’s hard to not find him eloquent. Replying to one users’ view on the issue Mark sums up the yardstick by which decisions, however contentious, are measured:

In my mind it’s hard to argue against that logic.

The option to enable dodge will be removed from the CompizConfig Settings Manager so as to ‘keep the code lean’.

“There’s no argument for maintaining code we don’t expose to users further.”

[How To] Increase Volume Past 100% in KDE
Read Next