How old do you think Ubuntu is? With 15 releases under its belt, and another on the way, you’d be forgiven for thinking it was a lot older than it actually is!

But exactly 7 years ago today Mark Shuttleworth and his team of ‘warm-hearted Warthogs’ announced the first release of Ubuntu.

Ubuntu would go on to become the most popular Linux operating system in the world thanks to its emphasis on user-friendliness, feature set and attention to detail.

A motive perfectly summed up in the old Ubuntu motto: “Linux for human beings.”

I don’t remember precisely what I was doing back in 2004, but it wasn’t using Linux. I first jumped aboard during the latter stages of the Ubuntu 7.10 Gutsy Gibbon cycle.

Without this first-hand experience of what Linux was like back in 2004 I can’t be overly objective about Ubuntu 4.10 and any flaws or pluses it had. But it is nevertheless interesting to see ‘where it all began’ (so to speak). 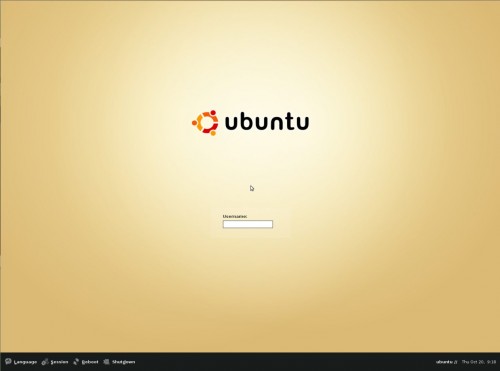 All in a name

‘Warty Warthog’ was so named because of the short amount of time in which it was put together, resulting in release lacking ‘polish’  (Sidenote: ‘hog’ was to be used in all later code names (hence Hoary Hedgehog) however this was dropped with ‘Breezy Badger’.)

One of Ubuntu 4.10’s plus-points was that it shipped with some ‘excellent packages’ installed by default.

In the first release you could find the following among them:

The kernel that shipped with Warty was 2.6.8. 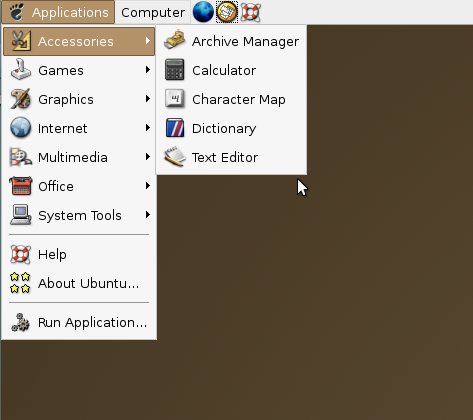 With the bar-raising of Linux-desktop design that Canonical and Ubuntu brought in later releases it’s almost bizarre to look back on Warty and see that it all began with such a, quite frankly, ugly release. 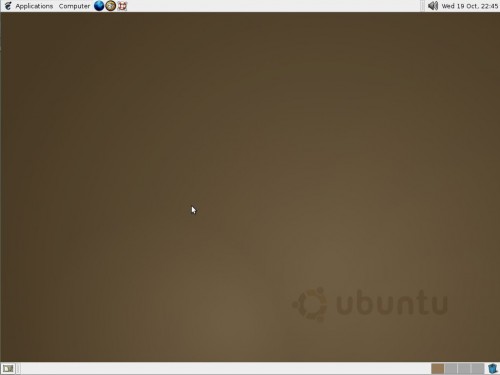 Even as early as 4.10 there was one aspect in which Ubuntu had paid attention: making installation easier.

Curious to see how it all began? Ubuntu 4.10 is still available for download. I wouldn’t recommend that you try install it “properly” but hey – it’s what VirtualBox is for, right?

Home » Editorial » Ubuntu’s 7th Birthday Today: Look Back At Where It All Began