Ubuntu 10.10 will be pre-installed on three new netbook models by PC manufacturer ASUS, it has been announced. 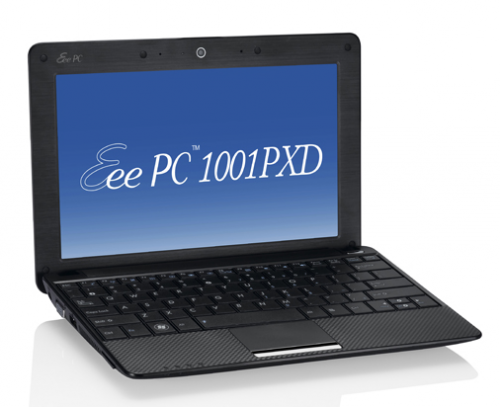 The EeePC 1001PXD, 1011PX and 1015PX, said to be available from June 1st in Europe, ship with Ubuntu 10.10 “Maverick Meerkat” and, notably, Adobe Flash and various multimedia codecs pre-installed.

Chris Kenyon, VP of OEM services at Canonical, in a quote to The Inquirer, calls the ASUS deal an ‘important one for Canonical’.

“The move will ‘put Ubuntu in the hands of a larger audience’ he says, ‘people who would not necessarily download Ubuntu, but would be happy to buy a computer knowing that it will work perfectly on that hardware.’

“We expect the slim form factor and great design of Eee PC, combined with the great performance delivered with Ubuntu, to produce a real performer in the marketplace.”

Stanley Chang, Product Director at ASUS, said ‘the strategic alliance with Ubuntu is absolutely a win-win cooperation’ that will ‘fulfil the various needs of a diverse market and user base.’

ASUS have announced plans for further models to be made available with Ubuntu pre-installed.

The Inquirer via Canonical